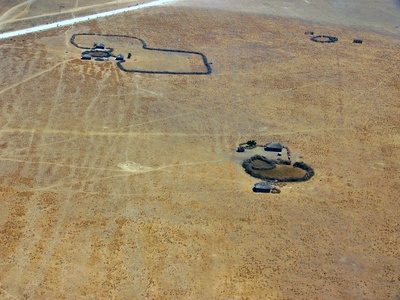 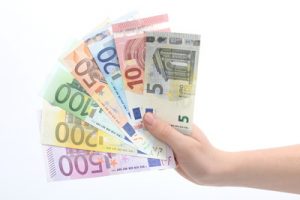 The World Bank continues to support the federal government with its own guidelines for the protection of indigenous peoples in Tanzania repealed. Despite criticism from human rights activists and US government, the Board of the largest development organization approved in March a million credit for a huge agricultural project. While the United States abstained, Germany voted to suspend the World Bank standards for indigenous people in this case. This  report NDR, WDR and Süddeutsche Zeitung in collaboration with the network of journalists ICIJ International Consortium of Investigative Journalists. 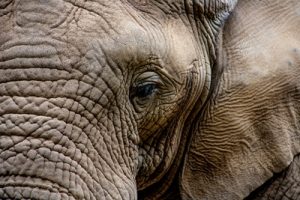 Human rights activists and experts had criticized thousands shepherds from the indigenous population had been expelled and attacked in southern Tanzania, to make way for large-scale cultivation of the country in collaboration with global companies such as Nestle and Bayer. NGOs and US government warn the World Bank manage the exposure of their own rules a precedent. According to the left-MPs niema movassat demonstrated by the fact that Germany is the fourth largest shareholder of the World Bank despite promising not contribute to the protection of indigenous peoples. 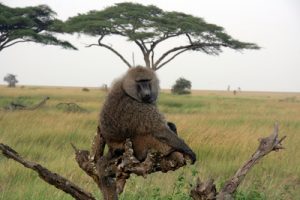 Tanzanian government wants to promote in the most fertile thirds of the country with the applied 20-year major project SAGCOT foreign investments for agriculture and thus reduce poverty. Even before the project began at least 5,000 Indians were reportedly local pastors and human rights organizations but expelled or deprived of their livelihood. For actions also by state Tanzanian forces, there had been deaths, rapes and other human rights violations. The land conflicts have been documented in recent years through studies of the Catholic relief organization Misereor and the indigenous organization IWGIA and by a report from the Tanzanian government.

The German Development Ministry said on request of the TV-Stations NDR, WDR and BR, it had no known reports of evictions. The Tanzanian government had pledged, not to interfere with land rights and protecting vulnerable groups. Tanzania had rejected the application of particularly stringent World Bank rules for the protection of indigenous peoples, as these are contrary to the country’s constitution, according to which all citizens are equal. Therefore, the German representative on the World Bank Board approved, according to a Ministry spokesperson in granting a 70-million dollar loan in March to suspend protection rules, even though the federal government is in principle against such exceptions. The US government against it abstained from voting, calling it “unconvincing” that the World Bank of Tanzania argument followed and thus create an “unfortunate precedent”.

Oxfam called it a “derogation by the back door”, the German human rights organization Urgewald of a “questionable” decision. The Urgewald World Bank expert Knud Voecking told NDR, WDR and BR: “This seems to be a way to get though on paper maintains these standards, but they always, if it seems opportune, is simply suspended as soon as any state against the application defends.” The German government threw duplicity against Voecking, when she emphasize the importance of the protection of indigenous peoples. For “completely implausible”, the Left parliamentarian Niema Movassat, holding the information provided by the federal government, they knew nothing of expulsions in the vicinity of the project. “The Federal Government considers just rhetoric, it does not change and it is as it were part of the problem at the World Bank and not part of the solution.”

World Bank President Kim had given error in 2015 in response to research by ICIJ in cooperation with NDR, WDR and BR in spring and announced reforms. Through development projects of the bank, according to the analysis of official documents about 3.4 million people had been relocated within ten years, or had lost their livelihood. The World Bank is the largest development institution worldwide. Last year, awarded the UN specialized agency loans totaling more than 60 billion dollars. 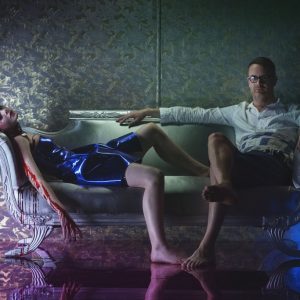 Los Angeles - Hollywood, City of Dreams, the scene of some careers and countless failed in constant expectation of a never-ending...
Copyright 2014 Ruth Schalk
Back to top