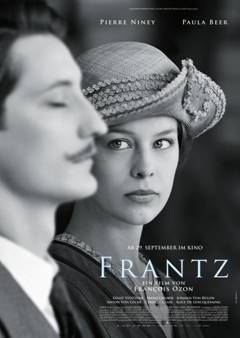 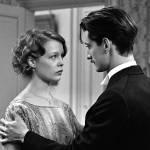 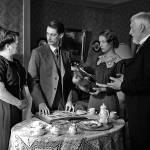 It is the time shortly after the First World War. The young Frenchman Adrien (Pierre Niney), comes to visit a small German town and threaded ball contact with a local family, a family which grieves. Their only son, Frantz was killed in the war in France. The grief is still very present, the pain runs deep. Frantz’ fiancée Anna (Paula Beer) is desperate. Every day she visits the grave of her beloved Frantz. Still numb from the pain of losing her future, she vegetate as though to herself, that even the family of Frantz worries about her. One day she runs into a young Frenchman who also set flowers on the grave, a bright spot, it seems. The secret to Adrien’s presence in the town after the German defeat sparked unpredictable reactions. With a lot of empathy and intuition French Regiesseur, François Ozon, tells the story of FRANTZ and Adrien, the war and love…

François Ozon has turned its first German movie, a great movie and a wonderful story. Producer Stefan Arndt (X Filme Creative Pool): “Ozon draws a very impressive picture of Germany in the months following the First World War, a formative time, about which we know so little, but teaches us so much about the German-French friendship.”

The movie is thought-provoking, to think about the sense and nonsense of the war … 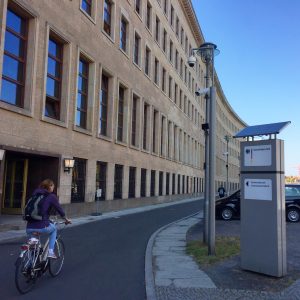 September 27, 2016 The proverbial "historic success" of the COP 21 (Conference of Parties) offered an occasion for joy with...
Copyright 2014 Ruth Schalk
Back to top