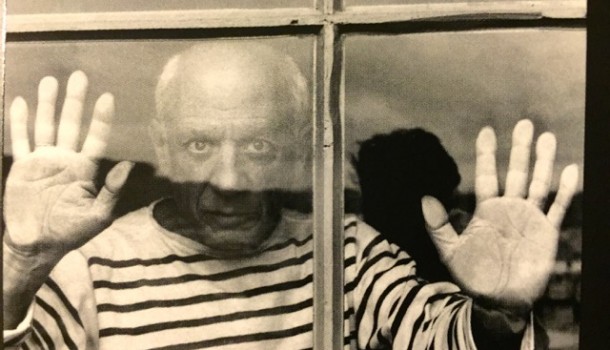 “The perception changes – but the sensitivity to the artistic upheavals of the 20th century remains“, opened Prof. Michael Goering, CEO of Time Foundation, the current Picasso exhibition in Hamburg, at the Bucerius Art Forum. 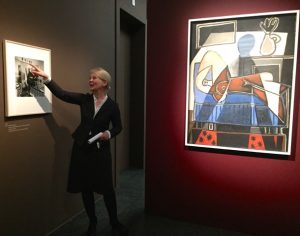 It‘ll blow a fresh breeze into it to open up the view of the Spanish Era genius “Picasso” (1881-1973) and his “windows to the world”. A new view which will show over the edge of the usual blue and pink phase of the artist again also…

About 860 square meters ‘pulls’ the visitor along eight different work phases. On each occasion the viewer reveals a new perspective by, or much more to another ‘window’. With appropriate dark wall colors the Bucerius-Foundation supported the preferred inside view of the Spanish artist. Picasso remains his

figurative translation of view on things true. Landscapes are not his metier. 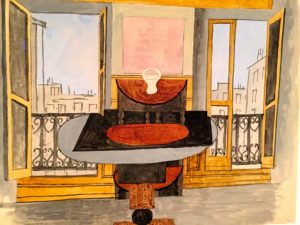 Curator Westheider explains how the artist‘s environment en detail, rendered on his pictures. 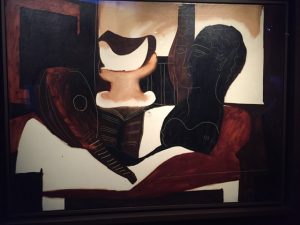 Already with 18 years Picasso painted images of windows in his studio in Barcelona. Inspired by the painter Esther Horn, who surprisingly discovered the back of a canvas in the early window view “interior”, the exhibition developed.

Based on this so called picture puzzle,  with possible double interpretation, even as a view from the window, and if you focus on the triangles, as paintings, Westheider contributed 40 works together. After the early phase of his analythi 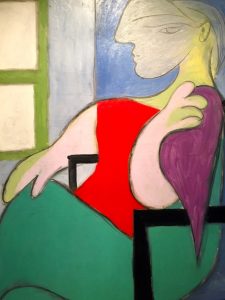 c Kubis Musses, a style direction that was based both on his vision as well as his sense of touch, and his move to synthetic cubism, was mainly a ‘normal’ time. He lived with his first wife Olga in a very middle-class district of Paris, with a very ‘ordinary’ family and draws more realistic painting. Dement Talk emerged pictures of the “table”.

While Matisse used the window motif constantly, Picasso posted it accentually only in series that always revealed a change in his view of the world. “He used his window pictures develop also sculptural ideas to theme the room as opposed to the form,” said Westheider. 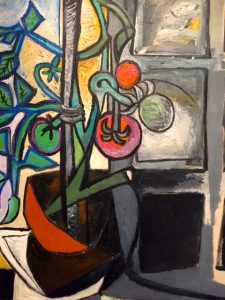 He liked to use guitars and places them between antique busts. Women played a major role in his life. “His Muses” he described it, either they were his goddesses or he degraded already after a short time a doormat. Picasso liked well in the role of ruthless pashas, always looking for a new temptation.

The sporty Marie-Thérèse Walter was still a minor when he deceived them. This escapade ruined his first marriage. The very young model described him as little charming. But they had succumbed to the fire of his eyes. After a phase came he spent mostly in his studio. During the time of the German occupation of France Picasso had forbidden to exhibit. He devoted himself to the tomatoes on the balcony and gave the fresh fruit to the canvas. Then came a time of doves, a subject which his father, a teacher for painting took for an object. Even Picasso was inspired by the gentle animals. 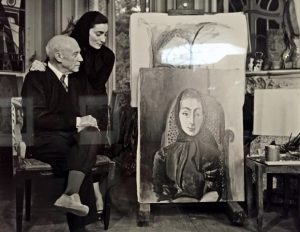 Jaqueline, his second wife and his most favourite model photographed by Edmund Quinn

Some other women crossed as my way, Dora Maar, the intelligent photographer gave him in your photos repeatedly also wise designs; some of them can be found in his famous Gemählde “Guernica” of 1937. In the 60s, he married a second time, Jacqueline Roque, his faithful companion. With her, he spent his last years on the Cote d’Azur.

Picasso, Windows to the World, a nice exhibition which opens a new view at teh creative Bonvivant. 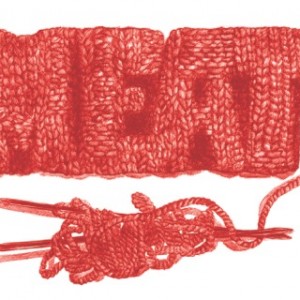 "We shall escape the absurdity of growing a whole chicken in order to eat the breast or wing, by growing these parts...
Copyright 2014 Ruth Schalk
Back to top