Tollwood Festival Munich – 2015 all a matter of attitude 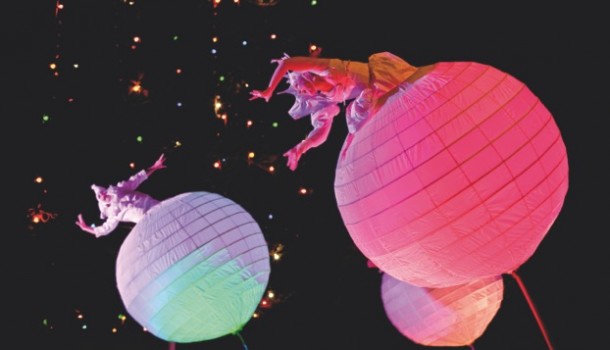 Monday, June 6th, 2015, it’s the night of the Tiger, Mr. Sex Bomb “Tom Jones” shows up in one of four Germany Concerts tonight in Munich at the festival in the music arena. The ennobled Welshman, born in 1940,is still a great entertainer …

It’s all a question of attitude, is 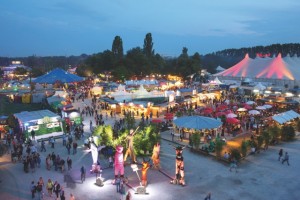 this year’s theme to draw attention to more welfare livestock which proclaimed the festival. The first Tollwood Festival took place on the grounds of the Olympic Park South in summer 1988. Three years later a Winter Festival was added. Since then the two Munich people can look forward to a lot of enjoyment two times a year, in form of all sorts of ecological treats. 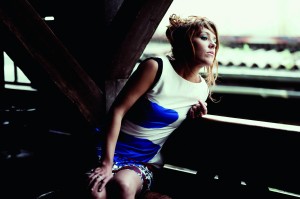 The festival stands for vitality, cultural experience and this year especially for sustainability and “humanely raised Munich”. With funny deposits would to encourage people to think carefully about their eating. This is also reflected in many funny details, costumes and performers such

as the Strange Fruit artists from Melbourne. They balance as colorful fruits at a dizzy height on flexible rods. A fascinating sky ballet that needs no words to tell a good story. Cooking activities for children are offered and lots of other activities. 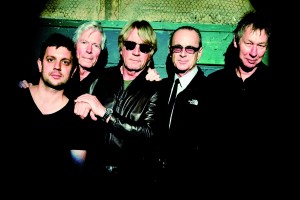 Music is a very important part of the festival. Tomorrow comes the French artist ZAZ. Joan Baez is on Saturday after Konstantin Wecker, Status Quo, etc. 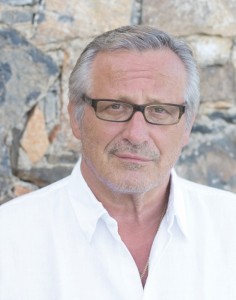 Around 1.5 million people can be every year enchanted by the international artist roster, the “marketplace of ideas” of the world that is at home on Tollwood. Tollwood stands for tolerance, internationalism and openness. This includes for the organizers of course also possible to use for a just world and a responsible ungsvoller dealing with nature and the environment. Organic farming and animal welfare are since 2003 part of the Tollwood Festivalgastronomy that is certified organic. “Industrial factory farming is hazardous to health, animal tormenting, antisocial, harmful to the environment, unnecessary – and, above all, unwanted. Agricultural businesses are losing the fight against factory farms. Also with us in Bavaria,”says spokeswoman Christiane Stenzel. 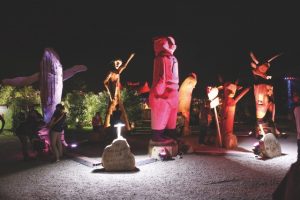 Another new feature is the Action Alliance “humanely raised Munich“. It was launched by Tollwood and some dedicated people from the greater Munich area, well-known representatives of the Munich City society, artists, farmers, doctors, scientists, athletes, companies, institutions... They are all committed with their voice for a state capital, come into their sphere of influence in future only products from certified animal welfare breeding farms.
The festival runs until July 19 at the Olympic Park in Munich South
Tollwood Summer Festival 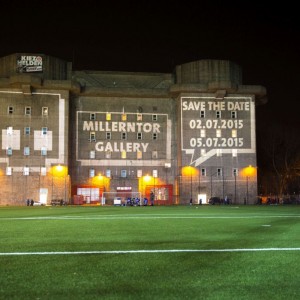