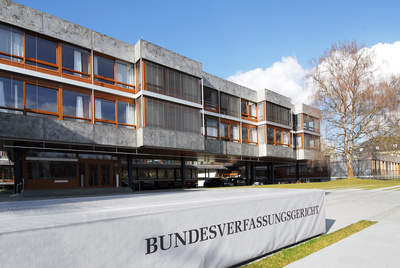 Five years after the nuclear disaster of Fukushima demanding energy companies Eon, RWE and Vattenfall in Karlsruhe damages for the German nuclear phase-out. They have still invested and now they remain sitting on the costs. The shutdown of nuclear power plants would be tantamount to expropriation. The consequences of this exit should now be distributed more solidarity and be supported by the whole of society, said Eon CEO Johannes Teyssen yesterday before the Federal Constitutional Court at the beginning of the two-day hearing. He demanded fair compensation, while the board of the fourth large utility EnBW keeps waiting. EnBW is more than 98 percent in the public sector. This makes an action impossible. Federal Environment Minister Barbara Hendricks (SPD) defended the accelerated nuclear phase-out by saying that they had no idea about the nuclear disaster before the one in Fukushima, Japan. They can not foresee how serious the consequences are. The former government had agreed maturity extension made subsequently reversed. The Atomic Energy announced by politicians before the corporations, for which dates later than 2022, they must take their 17 reactors from the grid. Eight mainly older reactors could no longer be raised.

Even more blatant the environmental organization BUND judges this. On banners, some representatives of them called with battered yellow barrels, immediate shutdown of all nuclear power plants in Germany plus an anchor of the phasing out of nuclear power in the Basic Law.

If TTIP would come into force, such negotiations would not happen before the Federal Constitutional Court but behind closed doors before small arbitration. What could then rain down on damages actions on Germany which payments would be made by the state, by taxpayers, to corporations or other states, would no longer be comprehensible. 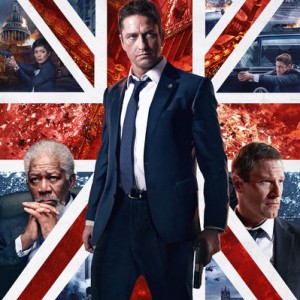 The sudden, mysterious death of the British Prime Minister brings the leaders of the Western world and their security chiefs into...
Copyright 2014 Ruth Schalk
Back to top