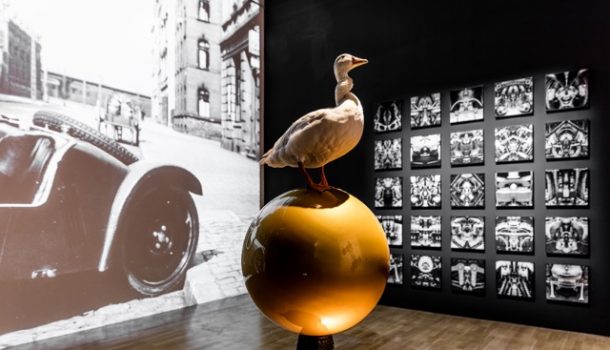 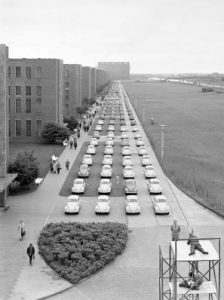 The director of the Museum of Art of Wolfsburg, Ralf Beil, dares what; with the new exhibition to address their own location and that in times of the VW-crisis is risky but exciting: “Whether in life or in art-central that we start with changes in ourselves, in our immediate vicinity.” For decades, rested on the economically secure VW-Cloud, the Wolfsburg People had to change since autumn 2015. Now they are trembling for their control of the situation, their lifes and existence, they say in the news. 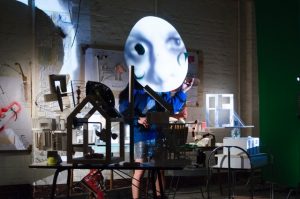 Now this exhibition starts, “Wolfsburg Unlimited”, what a deliberately entrepreneurial and creative energy, to combine
localization and delimitation. What is a city? What does it look like? What can it be? These questions Ralf Beil has not only put on itself, but also in a circle of international artists, asked to explore interpretations and metamorphoses of Wolfsburg. Seven specially created for the exhibition major projects reflect the city in the Museum and thus make the “city as a world laboratory” experience. For the first time the entire museum is itself the exhibition: from the entrance, through the foyer areas and mediation rooms through to the Japan Garden. When Julian Rosefeldt’s total installation in the 16-meter exhibition hall container terminal meets Drive-in format 1: 1. 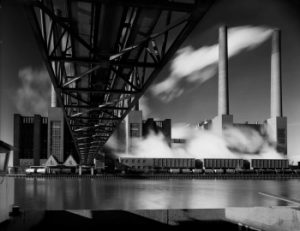 Bialobrzeski offset by a space ensemble of Markowitsch.A black and white mural by Didier 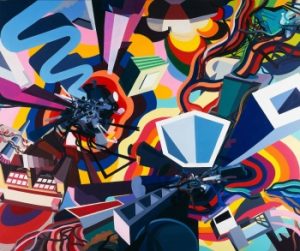 evasion XVII, two pipelines delivering a city-build me up to knock me down 1998 oil on canvas, © Franz Ackermann Foto: Helge Mundt

Rittener and a sound box of Nevin Aladag complete with a carousel of Janet Cardiff and George Bures Miller the far-reaching and diverse courses to city, business, world and Museum. “Wolfsburg Unlimited” is about the history (n) and to explore (im) possibilities of this very special city: The distinctive space and time axes, founded as a “city of the KdF Car” in 1938 the company headquarters with living connection to be examined-from the Garden City 1940s, the agglomerations and satellite towns of the 1960s and 1970s on the pedestrian Porsche-Street the 1970s and 1980s up to the event with city Car-City, Outlet Stores and phæno Science Center from 2000th, Wolfsburg is a special way to the realities of modernist and contemporary. The “capital of Volkswagen”, seat of a global corporation, is an exemplary place for the second half of the 20th and our 21st century, especially in the tension between industrialization, mobilization and digitization, between mass and individual, lokal and global action. 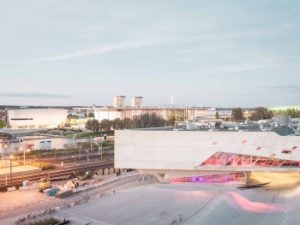 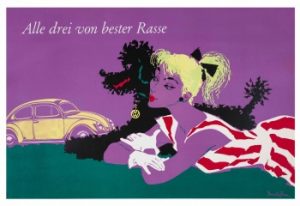 To illuminate these topics, the exhibition beyond the artists’ projects and their results creative experimentation works on another, equally central level with “ready-mades” from the fields of film, music, architecture, art, everyday life and cultural history. A “Hall of Fame” clamped on the arc of history Wolfsburg from 10,000 BC to present with striking object-stories. Rooms such as “Model City Wolfsburg”, “Museum King Nordhoff” and “VW Archaeology of Myth” examine the exemplary reality of the city, on the filmmaker Christian Petzold who said in 2003: “In no other city I have the history of the FRG such densified at the periphery found. When it comes bad to VW, it comes bad to Germany. At the same time it is a place tremendous modernity and productivity. “

“Wolfsburg Unlimited. A city as a world laboratory” undertakes, Wolfsburg rethinking of artistic and curatorial perspective: as a testing ground of our present and future with strong, sometimes irritating messages from history.

Link: “Wolfsburg unlimited” at the Artmuseum Wolfsburg until 11.9.2016 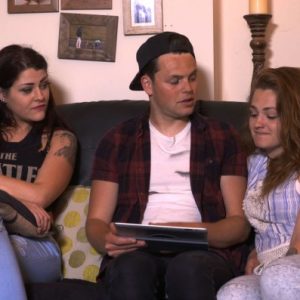