Ai Weiwei, Baruchello, Peyton and 49 others on the block – the countdown is on … 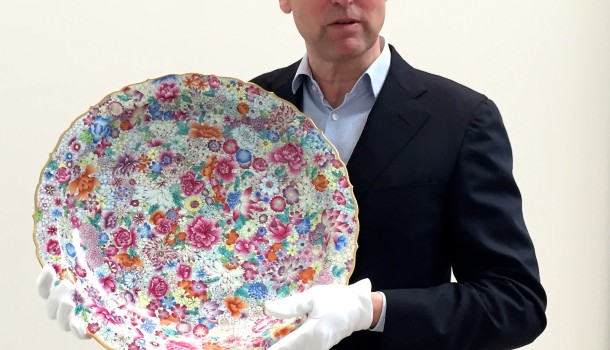 Foto: Direktor Dirk Luckow with the plate of Ai Weiwei 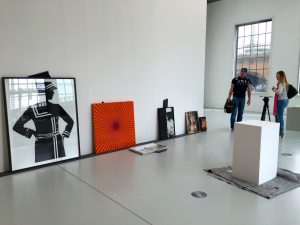 not everything done yet…

… only seven days to go, then the time has come: May 21 JUBILEE Art Auction in the Hamburg Deichtorhalls. The occasion is the 25th anniversary of the former market halls. 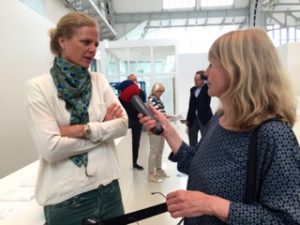 Julia of Jenisch, Chairwoman of the ArtClub Deichtorhallen

52nd very special “Works of art” then browse through the table of experienced auctioneer Christiane Countess of Rantzau of Christie’s Germany and change the owner.

A lot of organization was the advance. “The reputation of the Deichtorhalls helped a lot. It made it relatively easy to motivate the artists to provide us with their works,” says Julia of Jenisch, who helped in the organization. 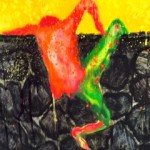 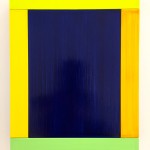 The item 31 was painted especially for this auction by Daniel Richter.

All art was listed in a catalog by the curator of the exhibition, Julia Bunnemann,  documenting the works. According to the arrangement in the catalog, the works of art are hung in the exhibition. Many international artists have been exhibited at the Deichtorhalls as Monica Bonvicini, Robert Longo, Elizabeth Peyton, Cosima von Bonin, Ai Weiwei and other international artists donated each one work. 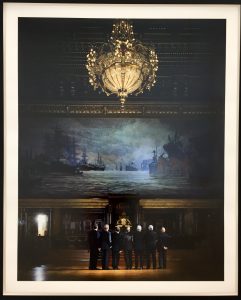 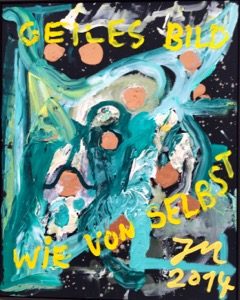 As colourful as the program of the Deichtorhalls Hamburg is, the donated works are . 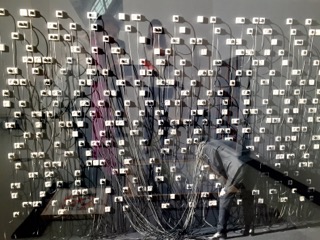 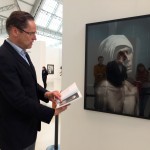 “You can at the auction already make a real bargain, go with artworks under the gallery price away. Some of the artists today are already so well known, whose works will be much more valuable in three to four years,” explains Dirk Luckow.

The Deichtorhallen have indeed written in recent years in the black, but money is always needed to keep solely to the international standard. The proceeds will support the Deichtorhallen. Some proceeds from it receives the Michael Stich Foundation, founded in 1994. It participates in addition to the auction.

Due to his contacts with artists and galleries Michael Stich has helped to acquire works for the auction.

From 14th May bis 20th May 2015 the work will be presented in a pre-preview in the foyer of the hall for contemporary art.  Deichtorhallen 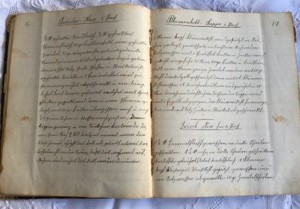