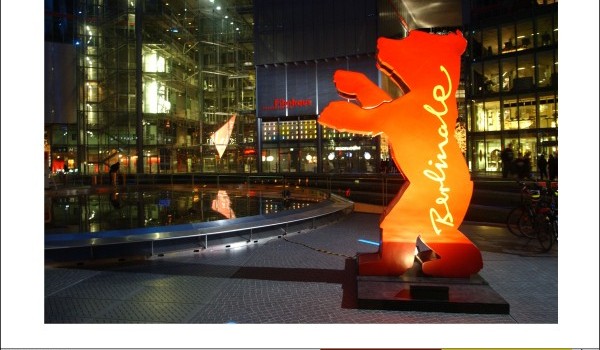 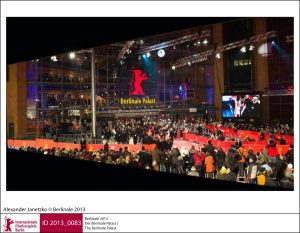 Happy Bearsday” Berlinale! The red carpet is rolled out, the 65th spectacle can begin. During the next ten days, almost 450 films will be presented. It’s all about celebrities, movies and premieres. Behind the scenes beads of sweat trickle studiously for the precious gala robe, while relevant decisions were made: if the film is a blockbuster, he wins a bear or she? Who is the best, which one is the best…?

The international jury headed by the american director Darren Aronofsky (Black Swan) reached to “extremely strong decisions”. Which movie will win, a Golden or Silver Bear at the Berlinale Competition 2015? Who is best? Best-known co- juror this year is the french actress Audrey Tautou (Chocolate).

The countdown starts, already all the “hunters” took place, crowded behind the cords on the red carpet. The cameras ready for shooting they are eagerly awaiting the events. Nicole Kidman and Charlotte Rampling are due to come. Today, they move in, the first international stars. Around 19:45pm the Berlinale will officially be opened by director Dieter Kosslick at the Berlinale Palast. Following the opening gala world premiere of Isabel Coixet Nadie quiere la noche (Nobody Wants the Night) is presented. A love triangle which will be held at the North Pole between two amazing and very different women. The Spanish director will present the film with her ​​starring Juliette Binoche, Rinko Kikuchi and Gabriel Byrne in Berlin. Sibel Kekilli , Matthias Brandt, Hannelore Elsner, Veronica Ferres  Heike Makatsch, Armin Rohde, Countess Vera von Lehndorff, Christoph Waltz and many more will come to the festival of the movies.

Since 65 Years „The Window to the free World“ 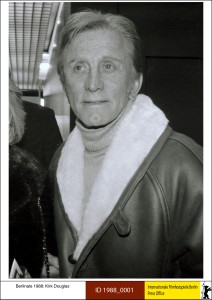 In 1951, the American Film Officer of the then military government of the United States in Berlin, Oscar Martay, got the brilliant idea to entertain the People of Berlin, who were still paralyzed by their experiences with the war and the Berlin-blockade. He thought of something with film festivals in Berlin; under the motto “showcase of the free world” the very first Berlinale opened on June 6th 1951 with Alfred Hitchcock’s ” Rebecca” in Titania ‘s Palace. Exactly one week later, the eastern part of the city, however, countered with the festival of the people’s democratic film; but it quickly disappeared from the scene. The Berlinale, however, has evolved during the 65 years to become one of the most important events of the film industry.

Right from the beginning of the Berlinale Golden the Bear is awarded. The winners were determined in the first years in part by public vote. But five years later, the Berlinale was so well established, that the FIAPF (Fédération Internationale des Associations de Producteurs de Films) of the Berlinale, officially presented with the festivals in Cannes, Venice and Locarno on one level. The Berlinale, was now an A – Festival and nominated in 1956 for the first time, an international jury, which awarded the “Golden ” and ” Silver Bear “. The early Berlinale was mainly a mutual and glamor festival where numerous movie stars presented as Cary Grand, Sophia Loren, Charles Aznavour, Sidney Poitier, Kirk Douglas …

By the early 1960s, the alignment was subject to more and more of the social and political polarization. So it came in 1970 by the movie about the Vietnamian-war, “OK” by Michael Verhoeven, to a bitter dispute. It ended with the jury resigned and the competition program was canceled. 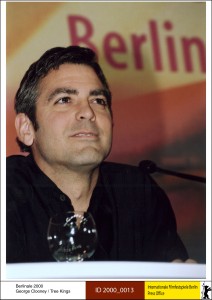 Since 2000, the Theater at Potsdamer Platz with 1800 seats is the main venue. During the Berlinale, the theater was renamed the Berlinale Palast. In addition to the film premieres of films in competition takes place here the opening film, and the award ceremony. 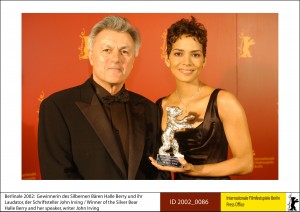 The competition is the central section of the Film Festival ; The Golden Bear and the Silver Bear – in the competition program the main prizes are awarded. In the competition films are only shown that were produced within the last 12 months before the festival and not yet listed outside their countries of origin.

About 20 films are available each year in the competition. The nomination of the films and the selection of the jury members is up to the Festival Directorate. The winners are selected by an international jury headed by a Jury President and announced at the end of the festival. Jury President of the Berlinale 2009 was the actress Tilda Swinton. 2010 held this office of director Werner Herzog held, followed by Isabella Rossellini (2011 ) … and now Darren Aronofsky (2015 ) . 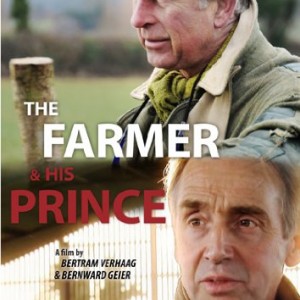 "We can not continue: Take nothing but return Nowadays we give nothing back - we only accept . . " HRH Charles,...
Copyright 2014 Ruth Schalk
Back to top