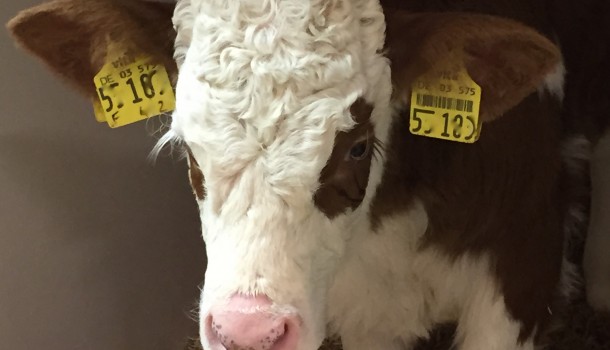 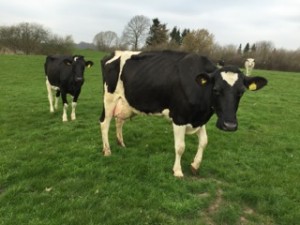 Cows give milk of course only if they have given birth to a calf. The milk is the food for the calf. In the dairy industry are mainly cows ‘used’ to start no muscle and no fat. These cows are pure milk producer. Here in the north is predominantly Holstein Friesian. Veterinarian Michael Brackmann * it in his book on cow breeds as Higtech cows. In the last ten years we have doubled the milk-performance artificial, of amazing 4-5000 kg to an incredible 8 up to 10,000 kg per year (1 kg corresponds to 1.02 liters of milk). This “turbo cows” are so busy trying to eat all day and then convert the Seized in milk. A tremendous achievement for the body of the cow. By nature, they produced only as much milk as her calf is drinking, about 15 liters per day. Clamped in milking her be tapped up to 50 liters a day and if they can no longer achieve that, then it will be sorted out and slaughtered. 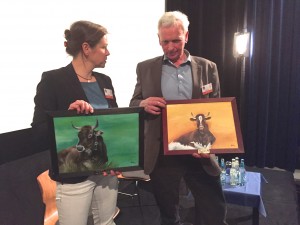 It’s so ironic! The cow is always particularly hard to give milk to make her calf well fed. The defeat using the milking machine does not understand her body. The cows are then most effort to become pregnant fastest inept again. Your body automatically switches to a gentle ‘Pause’, and then it is “thrown away” quasi for their extra effort. “That’s pretty unfair,” is Tanja buses and has written a book, “The Wegwerfkuh”. Tanja buses describes in the real existing automatisms agriculture: The case of ‘Johnny Roastbief’, a bull calf that just does not fit into the system. Stories she read it on the Sunday prior to ‘pump’ in Kiel, invited by PROVIEH, the Association against animal tormenting factory farming. PROVIEH thus starting his campaign “Prokuh- no to disposable calf”. Another problem of the dairy industry: there are loads of calves produced are not needed. In Germany it is believed in Denmark it is quite safe and in New Zealand it is commonplace: these calves are simply thrown away. Born degree and starting from the slaughterhouse to certain death. A sad result was a lively discussion and emotionally in the pump. Journalist and author Tanja buses put specific questions to the representative of the Farmers’ 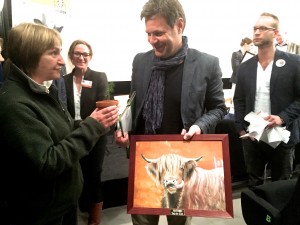 Association, Peter Lüschow, the Minister for Agriculture, Dr. Robert Habeck, farmer and author Matthias Stührwoldt and PROVIEH board member Udo Hansen. Turning up the heat between the representatives of “organic” and those of agriculture “conventional” called. The audience asked briskly with. A solution was not so fast. As an all agreed: Calves easy to kill because they are not needed, is ethically and morally reprehensible absolutely – that may not be in Germany! The policy expectations are high. Mr. Habeck is a popular hopefuls citizen and frankly he tries to live up to expectations, but we can only change all together something with different pricing politics, including eating behavior, more mindfulness… 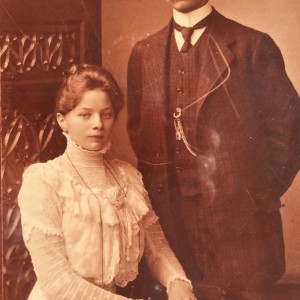 My grandfather owned an estate in Saxony - Anhalt, in a small village called Ihlewitz. It is beautifully situated...
Copyright 2014 Ruth Schalk
Back to top