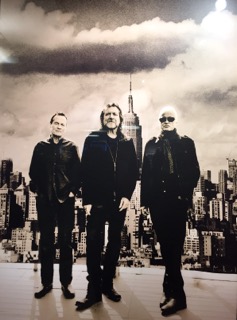 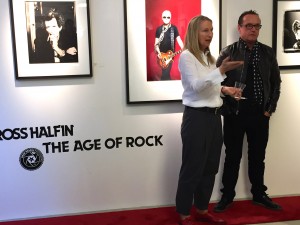 he got them all in front of his lens and even some more Rock Stars, Ross Halfin. Together with the musician photographer the german gallerist, Flo Peters, opened her new exhibition “THE AGE OF ROCK” 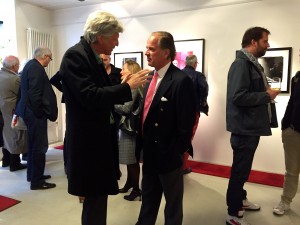 The gallery brings up a little, but significant selection of a previous shown retrospective of the well known rock scene photographer.

Over 30 years Ross Halfin accompanied some of the biggest names in the rock music such as AC/DC, UFO, Aerosmith, Black Sabbath, 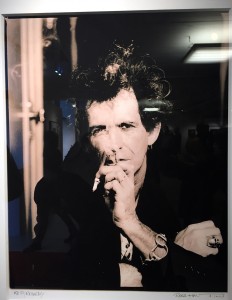 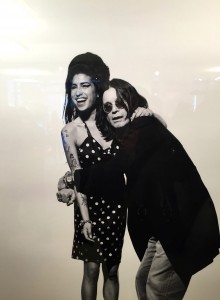 Osbourne, to show scenes of their life. Alltogether he managed to create a visual identity of the heavy rock scene by his selection of black and white pictures. “To me the most impressive and also my favouite rock star, is Led Zepplin,” Ross Halfin says.

Most often his radical and wild images contributed to the overall success of the biggest rock bands in the world. He gave them corners and edges, but also identities that are relevant for their music, even today – it says in the description announcement of Flo Peters exhibition.

She presented the Photographer as somebody who is still an accepted an valued member of the scene and as before accompanies bands all around the world. 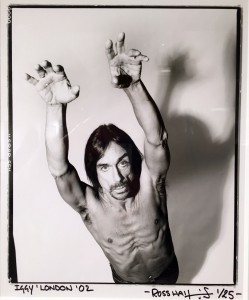 So, may be we could expect more of his fotos …

Cows give milk of course only if they have given birth to a calf. The milk is the food for the calf. In the dairy industry...
Copyright 2014 Ruth Schalk
Back to top