Jeff Silverthorne: “I only use the Camera like a toothbrush… 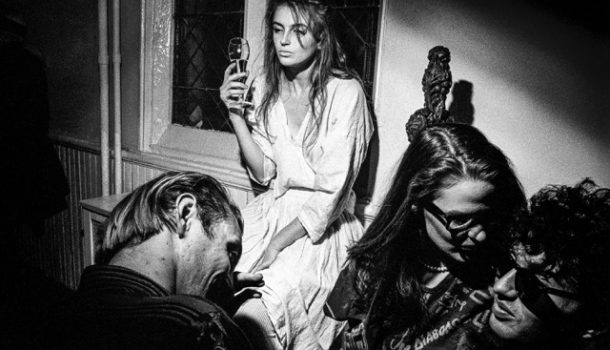 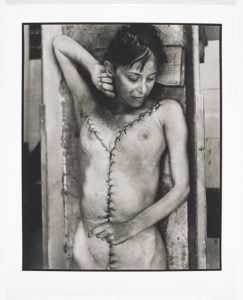 Jeffrey Silverthorne, Woman Who Died In Her Sleep, Morgue Work, 1972

and it does the job…” A quote from the British photojournalist Don McCullin. 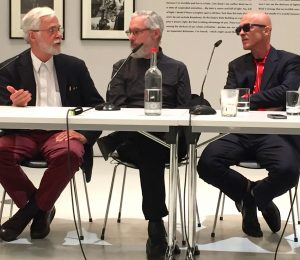 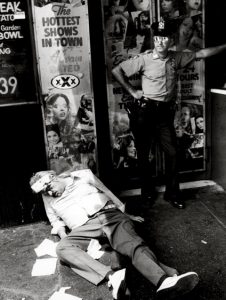 Jeffrey Silverthorne, Ken Schles and Miron Zownir. Each of them a photographer known for shooting documentarily, so People caught in special moments on the edge of society, images that tell stories of other lives, sometimes very hard insights decisive. Such photos one can today no longer make, they all agree. “One finds this Underdogs partially no longer even in the cities through gentrification and so on,” says Miron Zownir. Now the world is full of prohibitions and restrictions, which was formerly quite

different, you were even allowed to photograph freely in prisons.

“But today, when everyone knows that he can immediately appear in the public media, there are only two types: the Poser and Fuck offs,” says Ken Schles. Many people would have just publicly to show no more buck somewhere.

The exhibition features interesting street shots from the 70, 80’s and 90 years from Moscow, Berlin and New York, a great review and a good compared to the situation today … ” 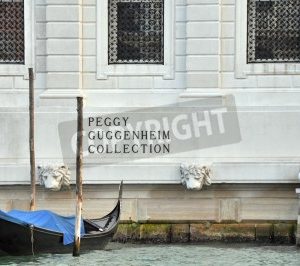 Her start in life in 1898 in New York City was already somewhat glamorous. As the baby of the New York businessman Benjamin...
Copyright 2014 Ruth Schalk
Back to top