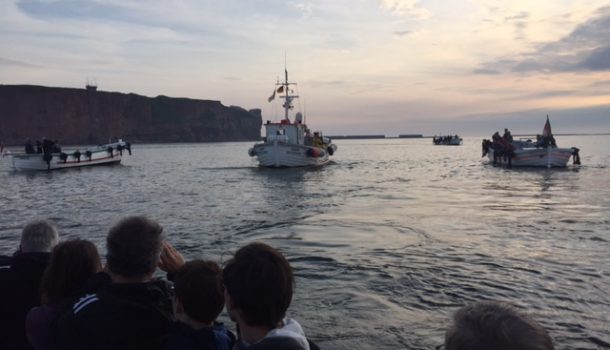 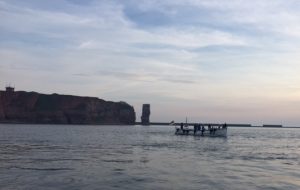 Helgoland and the long “Anna”, the Rock on the right side

Up North Germany there is a little Island called Helgoland. It’s based on rocks, which is the best ocean requirement for Lobsters to live and grow up there. The stocks then were enormous. Fishermen caught over a hundred thousand of them every year, and the lobsters became rare already. Then, after the second world war, on April 18th 1947, the british Occupiers tried to blow the 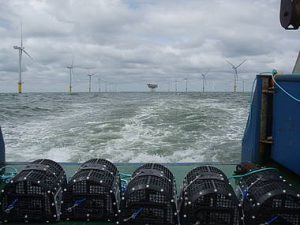 Bunkers on the Island away, regardless the environment, the inhabitants, or even Helgoland itself. The UK and the Allied want to keep Germany’s War Power and their coasts under control. There should be no more possibilities to ever come up with war or something alike – that was the aim. Goodness gracious for the inhabitants, who were 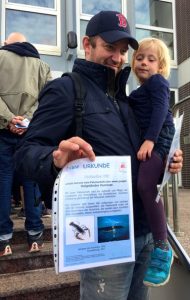 evacuated during that time, they failed in bombing the whole Island, though it was the biggest unnuclear bombing ever, with 6000 tons of dynamite installed on the Island that day; they blew up a lot of the houses and most of the 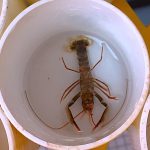 Lobsters in their holes on the socket – a real bad day for the Lobsters! Since then the Species never ever really recover again. As these are the only german lobster grounds, researchers installed rearing facilities in the ecological laboratory of the Alfred Wegener Institute on Helgoland in the 1990ies. They cultivate the animals from the egg to immature lobsters, so that they do not 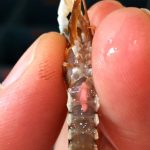 need to catch any of them in 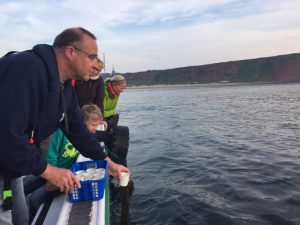 the field. They mark the lobsters directly in their stomach, so they could be easily followed. Fisherman who catch marked lobsters bring them back to the insitute. For the researchers a good opportunity to follow their developement, their way of living, growing and moving. To keep up with that project the Alfred Wegener Institute, offers in cooperation with the community of the island, the possibility to adopt a lobster since 2008. Each sponsor receives a certificate, can visit “his” lobster, give him, or her, a name and get some information about the biology of the species. Furthermore the sponsors can join the moment when “their” lobsters are released into the wild after almost one year in the laboratory. Every year again this is a big adventure… contact- Link: Alfred Wegener Institute Helgoland 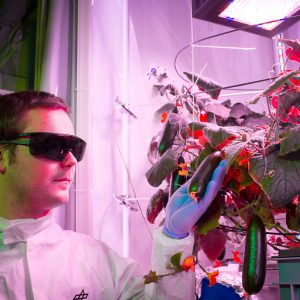 While everybody in Bremen, up north Germany, is longing for the summer, Paul Zabel is already looking forward to the Antarctic....
Copyright 2014 Ruth Schalk
Back to top