Sonita – a girl from Afghanistan … 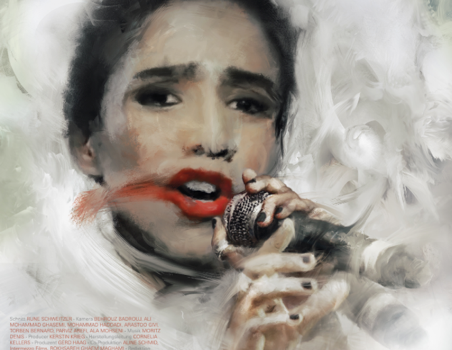 sonita_still_003_web, Sonita in her room in Teheran 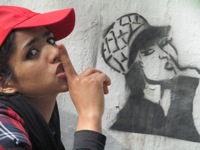 As a little girl Sonita flees together with her family from the Taliban from Afghanistan to Iran. After some time her family returns home, but Sonita remains in Iran. Without rights, official education or papers she earns some money with child labor to support the family and she has a dream: Sonita wants to become a famous rapper. Although it is banned in Iran to sing as a solo female artist, and although a woman in Afghanistan is not allowed to sing, Sonita fights from studio to studio and thus breaks the silence. A social worker helps her in overcoming her escape traumas and Sonita sings despite the ban and threats of her own family. Bravely she raps for her freedom and for other women and girls in Afghanistan as well. The Iranian documentarian Rokhsareh Ghaem Maghami is attentive to Sonita and follows her with the camera in order to document her circumstances and her struggle. She follows her into her meager home in Tehran Ghetto where Sonita full of confidence and positive energy pursues her aim. “Sonita” tells the story of an Afghan teenager who wants out of her culture of arranged marriages and into the world to rap music celebrity.

Meanwhile, her girlfriends are sold as brides back to Afghanistan. Also Sonita should be sold for $ 9,000 to a foreign husband in Afghanistan, a forced marriage so her brother can in turn buy a bride for himself. If Sonita is unlucky the man is very old. She does not want that, but the family is planning and pushes her, time is short.

Well, but they have a wonderful happy ending for this true story of the insight into everyday life in Afghanistan. A successful cinema documentary that is worth to watch. Awards for Sonita: The film won the Grand Jury Prize and the Audience Award at this year’s Sundance Film Festival and was also awarded at the IDFA in Amsterdam with the Audience Award.


Tags:  a girl from afghanistan sonita 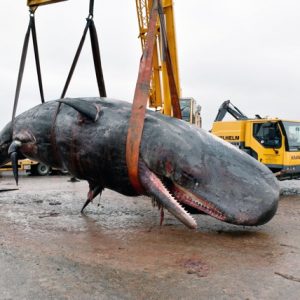 As this story about the Whale desaster on the Northern German Coast is interesting generally, I today post it again. At...
Copyright 2014 Ruth Schalk
Back to top