The Light between Oceans – World Premiere in Venice 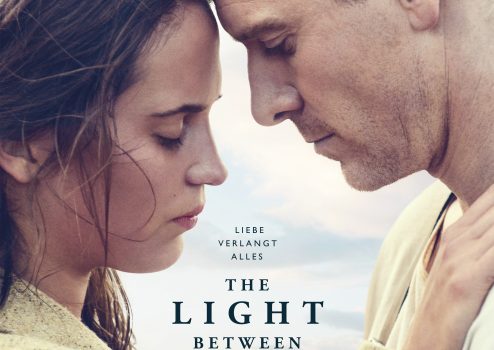 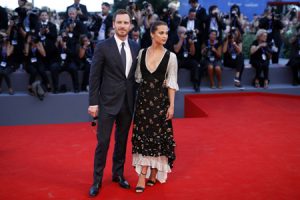 What a lovely pair, what a Love story, what a Drama! Yesterday, the city where everything floates, Venice, celebrated Alicia Vikander and Michael Fassbender, the couple between the oceans, in the glamorous world premiere of the film “The Light between the Oceans”.

Michael Fassbender, known of the story about Steve Jobs, shows the big silent guy, very male and very hurt. The personalized challenge for any woman … This man has just survived four years of the First World War. He wonders why he’s still alive thus his friends are all dead. He is still stunned by the horror and the pain of war. He seeks solitude, wants to hide for life and people. 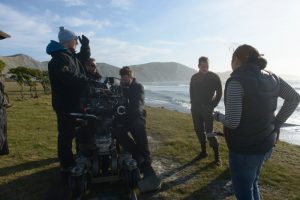 Filmcrew during the shooting at the Westcoast of Australia

Report to the Commissioner as a lighthouse keeper “Tom Sherbourne” comes right on cue him. Far away, in the farthest corner of Australia, he lands on the wild, but beautiful, island Janus rock. There he meets the young, innocent and unsuspecting “Isabel”, alias Alicia Vikander. With flair and delicate care, Isabel succeeded Tom paving the way back to life. 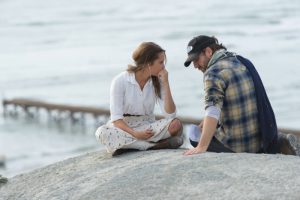 He developes feelings and dares to show his vulnerable side again. Both live happily on the secluded island Janus rock. As a rowboat stranded on the coast with a baby and a dead man, Isabel closes the little girl immediately in her heart, and contrary Toms concerns they take the child as their own on. A decision which has dramatic consequences …

A story of a great love that almost shattered by unspeakable parapraxis and the consequences director Derek Cianfrance (The Place Beyond the Pines, Blue Valentine) brings with The Light between Oceans the bestseller by M. L. Stedman on the big screen. On September 8 THE LIGHT BETWEEN OCEANS comes in German cinemas.


Tags:  The World between Oceans 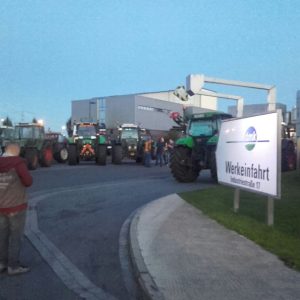