The “Donut” Economy – degrowth in a future 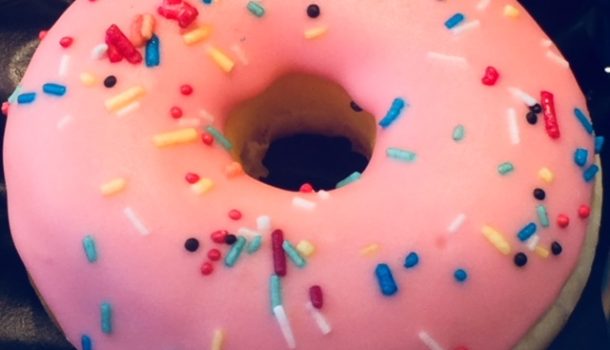 For more than 200 years, economics have always been about growth, preaching, and the like by professors at most universities who refer to strong thinkers like Charles Darwin, David Ricardo and Adam Smith, see also this link: Club of Rome. One who saw finiteness in capitalism was Karl Marx. Now he becomes modern again, because now it is becoming clearer how final our resources are! Mother Earth is sick, and sick in every corner: climate change, global warming, glacial meltdown, water scarcity, drought catastrophes, heat fires … – if we go on like this, then we will continue to run into a catastrophe, we’ll aground ourselves. British economist Kate Raworth finds a solution: Imagine the world is a donut! Source: Graphic Kate Rotworth 2017

Everything on the green circle shows the “healthy” mediocrity, a safe and just framework for all people. Inside the Donut are the 12 global goals for ecological development. Essentials such as food, housing and health care and the like, should be accessible to all within the limits of available resources and natural resources. The outer circle shows all the transgressions. In her book, “The Doughnut Economics: 7 ways to think like a 21st Century Economist”, a Model That Will Not Destroy the Planet” (Kate Raworth), she explains how our economic activity should play out in the space, between the social foundation of society and the ecological boundaries. (published in March 2018). The British economist speaks of “degrowth”. On a smaller scale, the principle is practiced, for example, in solidarity agriculture or in public interest economists.


Wow, this paragraph is good, my sister is analyzing these things, therefore I am going to tell her. Kiersten Ichabod Torry 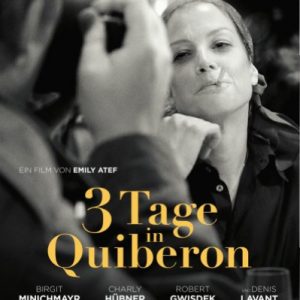 When her best friend, Hilde, rings Romy Schneider out of the hotel bed, she is still dizzy. Her condition was low, so the better...
Copyright 2014 Ruth Schalk
Back to top