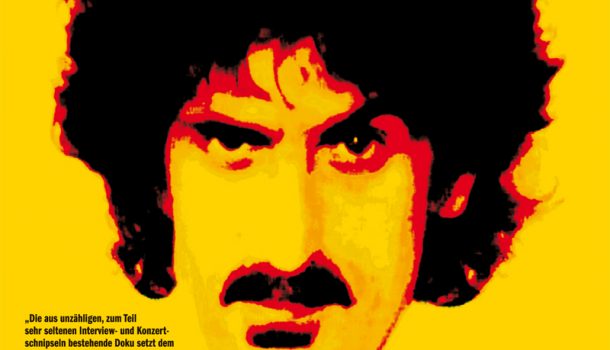 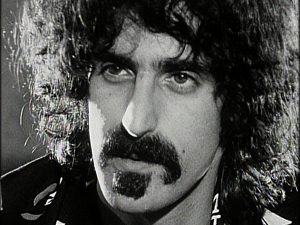 Frank Zappa, rock legend, outsider and naughty musician of the 7oties, what a cool guy! You turn on “Bobby Brown, the cutest boy in town …” and hear it as loud as possible. The neigbors jump crazy and you got enthusiastic about his naughty phrases. Frank Zappa was far ahead in his thinking and perception of his time. He said in a self-centered way what he thought. At a concert in the Sportpalast in Berlin, his concert was disturbed by a group of radical students. He just played louder: “Any political ideology that is against the law and does not respect the differences of people is wrong,” he said with conviction.

The documentation “Eat that Question” shows the person Zappa and his view of the America of his time: “America has a culture of Coca Cola and Levis, but what is a jeans compared to the real quality of a culture,” he said. Zappa was an outsider with his slanting music and his ambitious views in America. He was not understood, and so he was not popular in America. But since, in his opinion, culture had developed over centuries in Europe, where he was world-famous: “In America they often do not know what I am doing, they know me from TV, from Inerviews, but they do not listen to my music, which is not played on the radio.” His music was regarded as unrhytmic and ugly, as he was – both completely wrong.

“EAT THAT QUESTION – is the story of the musician and guitarist Frank Zappa, whose radical will 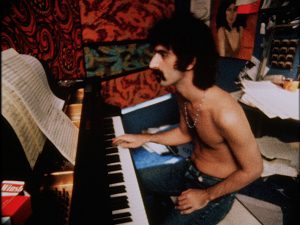 for the free development of his musical expression collides massively with the values ​​and morals of post-war America. Despite considerable censorship by the church, politics and the music industry, he not only became one of the most influential composers of the 20th century, but equally a brilliant chronicler and social critic of his time, the director of the documentary, Thorsten Schütte summed up his impressions. For years, he searched the radio and television archives around the world for films and sound documents of the artist. He found another person, beyond the clichés and decals of the hippie and enfant terrible of rock music. Zappa was a clear and sharp – tongued artist, who repeatedly and lustfully challenged musical and societal conventions with a passionate and provocative attitude. The movie is based on Zappa’s unrestrained and entertaining approach to the media. While politely chatting about a tour or an album, he knew better than all his contemporaries how to ignite verbal explosions. His uncompromisingness with regard to his musical career is striking. He remained true to himself and to his work. 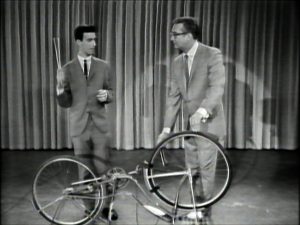 Frank Zappa – autodidact, composer, musician, bandleader, producer and freed – quickly became the most cited voice of societal pop music with the release of his debut “Freak Out!” With the “Mothers of Invention” in 1966. The film, a subtle, artistic montage, constructed solely from historical recordings, is an energetic celebration of this blunt maestro. Unforgettable interviews and performances were filmed by director Thorsten Schütte in 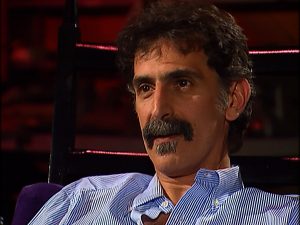 painstaking work from the forgotten archives of TV-stations around the world to make this unique documentary Movie.
He follows Zappa from the smoothly tapped, adolescent to the fearless freak. In 1994, at the age of 52, Zappa died far too early on prostate cancer. Frank Zappa was married and left four children. “This film captures so much of our father’s frenzied genius, an outsider who was ahead of his time and who remained on the path of creativity, no matter what was against it, I would be so grateful if this movie had a single Person who is committed to their talents, regardless of whether the world is against them,”said MOON ZAPPA, one of his daughters with the same spirit.


Tags:  Bobby Brown Eat that question Frank Zappa Take a walk on the wild side 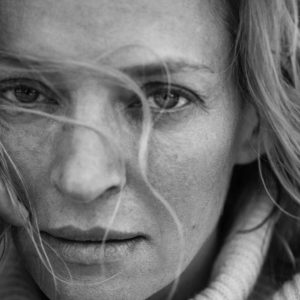