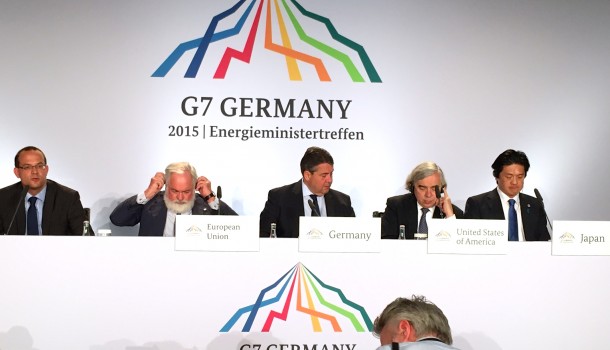 Security on the net and supply

The United States called for better international cooperation in cyber attacks on power grids. “The threat must take all states equally,” said Gabriel. At the World Climate Change Conference in Paris an agreement should be achieved with reduction targets for over 190 countries in December. Gabriel conceded, the most difficult thing is to create an internationally verifiable agreements.

One wants to be always up wider and use of different energy sources in order to ensure so a constant supply can, in times of crisis: sustainable power systems bring forward, to expand potential of energy efficiency, promote innovative energy technologies. Also it is important to set an example for other countries. Their common goal is to become generally less dependent on energy imports continued growing economic output. Whether the climate protection goal of 40 percent reduction in CO2 emissions is to create by 2020 (compared to 1990). But when at the end of the conference Sigmar Gabriel asked if that would resolved with the CO2 exhaust Christoph Schott Avaaz said Gabriel only: “I hope!”

The heads of state and government of the Group of Seven (G7) will be meeting at Schloss Elmau in Upper Bavaria on 7 and 8 June 2015. In addition to the global economy and foreign, security and development policy, they will be discussing the UN conferences to be held in 2015 as well as the post-2015 agenda.

Other key issues they will be addressing include

The leaders of the G7 countries will also discuss energy security, including as part of the Rome G7 Energy Initiative. In addition, they will continue the ongoing G7 process in regard to development policy. 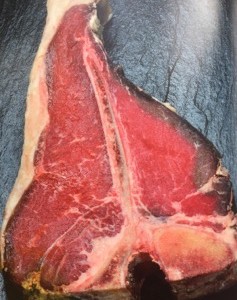 This steak vertebrae bones look like a big "T". Hence the name of the little brother, the T-Bone steak comes. On the one hand,...
Copyright 2014 Ruth Schalk
Back to top