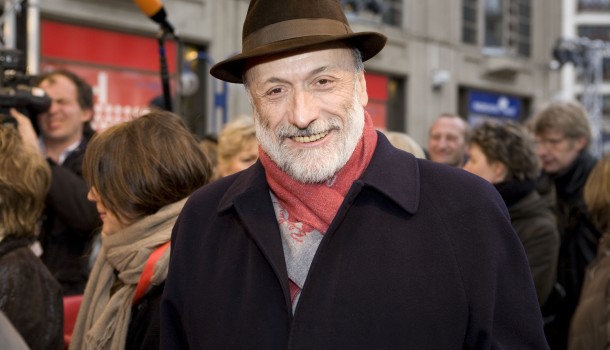 It is said, that a McDonald’s store at the Spanish Steps in Rome in 1986, to found together with his friends a backlash against American fast food triggered the Italian Carlo Petrini. Food culture and tradition are important to him. He wants to maintain and preserve the local cuisine. Petrini is quickly gaining a lot of people the same interest. 1989 he founded the Slow Food movement in Paris, whose symbol the ” Snail ” is meanwhile as a registered trademark crawling around the world. Quality takes time, so the screw. 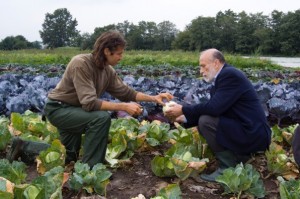 But Slow Food is not only a coalescence of all conscious connoisseurs, Slow Food promotes a responsible agriculture and fisheries, the humane treatment of livestock, traditional food and crafts and the preservation of regional flavors. Foods that are grown by slow food criteria, produced, sold or consumed to strengthen regional economic cycles. Slow Food is a non profit organization and complete counter-movement to uniform fast food meal. Slow Food describes a pleasure culture.

The founder and international president Carlo Petrini in 2006 defined the basic concepts of the “New Gastronomy ” as a benchmark: Buono, pulito e giusto – good, clean and fair! 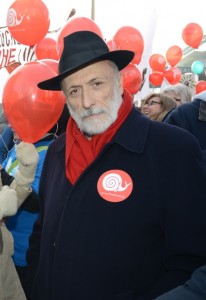 In addition, the association sees as a lobby for organic farming, for the preservation of biological

diversity (biodiversity ) and the culinary cultures. In local convivium, the basic cell of Slow Food, shared enjoyment and also the commitment to the topics to be maintained, which is dedicated to Slow Food. In Germany Slow Food operates around 80 convivien, which are divided into local groups. The movement is quite active with youth movements, such as the organizer of the leading trade fairs. As the Cheese in Bra u. The Salone del Gusto in Turin. 2004 saw the first parallel to the Salone del Gusto, the Terra Madre came together at the 4600 farmers from all over the world under the patronage of Prince Charles .

Slow Food founded the world’s first University of Gastronomic Sciences in Pollenzo ( Piedmont ). Slow Food has developed the “Ark of Taste”, an international project for the preservation of regional specialties as well as projects for the preservation of regional fruits, vegetables, and livestock biodiversity of corns- and a varity of farm animals. Slow Food enlightens about the risks of fast food and industrially produced or modified foods. They further explain the dangers of factory farming farms and the monocultures in agricultural economy with increased use of chemicals and increased technological effort. 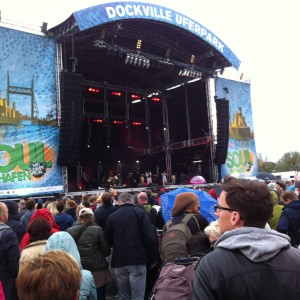 A brand new festival on the Dockville-Grounds in Wilhelmsburg, a suburb on the harbour side of Hamburg, startet on Saturday,...
Copyright 2014 Ruth Schalk
Back to top