Thursdays no meat – That’s it! 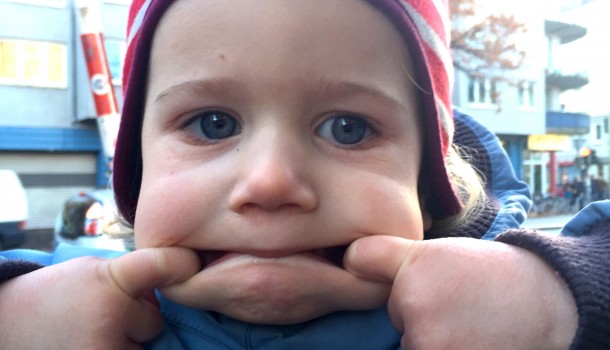 Always Thursdays have the Ghent everything on their plate except meat  – by law! Since May 2009, the public canteens and school cafeterias serve no dead animals on the plates. Also nurseries, kindergartens and primary schools joined the project. Since September all 35 school canteens in Ghent serve only vegetarian dishes. Also the kids are not allowed to bring meat from the house that day. 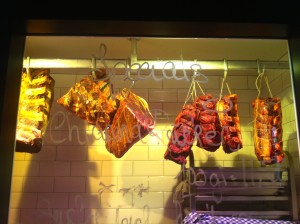 Vegetables are healthy, it tastes good and it does not make fat. That’s what the children learn in Ghent early. Less meat consumption also means protecting the environment. According to the UN, global animal herds are responsible for at least one-fifth of greenhouse gas emissions.

1094 animals consumed a German during his life, so in some 80 years ( source meat Atlas 2014). An average Belgian eats about 1800 animals in his life. Even with a meat-free day a week could be saved 250 animals . It says so in the information brochure , received by schools of the city of Ghent.

Tobias Leenaert works for EVA, the Belgian vegetarian organization that had the idea for the vegetarian Thursday. High meat consumption is still considered socially acceptable, it is not socially proscribed. But even that will change, Leenaert said five years ago. “It’s important that would ever thought about the consequences of meat consumption,”he says. 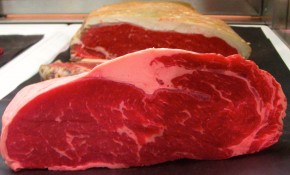 How to recognize a good steak ? How to judge the flesh, which can be seen behind the counter ? Has it been trimmed with red or pink...
Copyright 2014 Ruth Schalk
Back to top