Until the last cow – why so much Farmers give up… 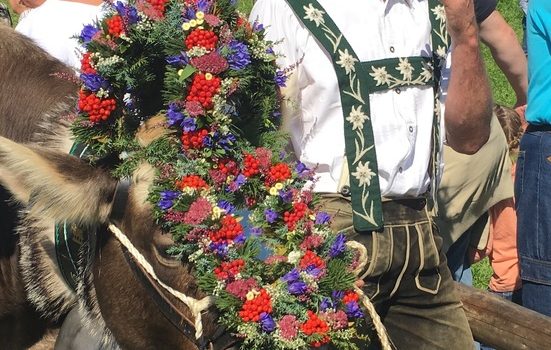 More and more farmers have to close their farms across Europe. Many villages are already extinct. Critics say: Many farmers are responsible for their own failure. Because the crisis is also home-made. Many farmers have recommended farmers to grow exclusively on a long-term basis: future viability through turbo cows and crowds, products also for export. 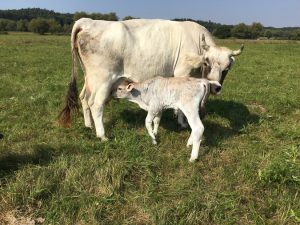 a cow and her calf outside, a selden view meanwhile

For many years, Milchbauer Xander van Diggele from Mecklenburg has been able to live well from his dairy cows. The dairies paid reasonable prices. But he wanted to continue growing, has increased his stable with high credit. Then the market has collapsed. Now the peasant can no longer repay the loans, no longer live on the low income, his last cows have to be slaughtered.
This is how many farmers are. Even large farms have difficulties to survive – despite subsidies. Farmers produce too much, flooding the market with their products. The result: The prices are in the basement. Not just milk. Also with meat and grain.
The death of farmers is not only a German problem, says the MEP of the Greens, Maria Heubuch. “In the last months about 300 companies have been lost in Europe every day, which is a disaster for me!” It calls for a more equitable subsidy policy and a strengthening of regional peasant agriculture. Away from the export strategy for the world market.
Thus, high-performance cows were bred, which are to deliver more and more milk in f 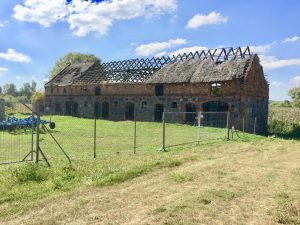 in Germany there are more and more lonely farms

ully automatic milk cans. Without regard for the welfare of the beast. And in the fields is used in overdose chemistry In all of Europe more and more farmers must close their farms. Many villages are already extinct. Critics say: Many farmers are responsible for their own failure. But this form of agriculture no longer works. The state is now to help again, demand the farmers across Europe. The Countries also support farmers through EU subsidies. However, these assistance tend to create a lasting crisis.
The conventional farmers and their officials must finally think about it, but the representatives of organic farming. By dying the farms, valuable traditional knowledge and an old peasant culture are lost.
On the occasion of the “Green Week” in Berlin, the ZDF environmental documentation series “planet e.” Together with farmers, to find ways out of the crisis. Text and photos © 2017 by ZDF

Post until 14.1.2018 available in the ZDF Mediathek, under this link soon also in english, just click: the last cow

Tags:  until the last cow 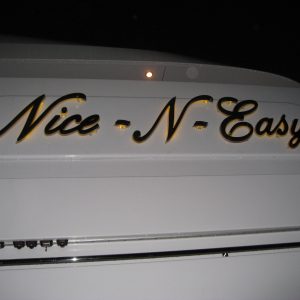 I wish you all a joyful slip into the next Year and happy start in 2017, may everything go as you need it ... During the recent...
Copyright 2014 Ruth Schalk
Back to top