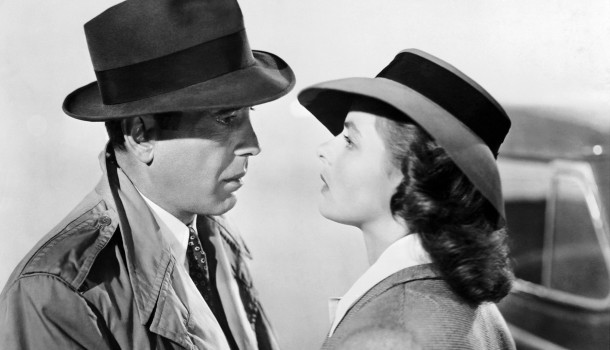 “Here is looking at you, Kid”, Rick says to Ilsa in Casablanca in 1942 – a goosebumps moment, still and again …

What Ingrid Bergmann could express only with her eyes, and thus it has made her famous: naked panic, love, sadness, coquetry … a whole range of emotions she could be talking out of them. With the soul in her eyes the native born in Sweden (1915-1982) has become worldwide well known. This August, at the 29th she would have celebrated her 100th birthday. On this occasion arte shows the movie classic “Casablanca” again. 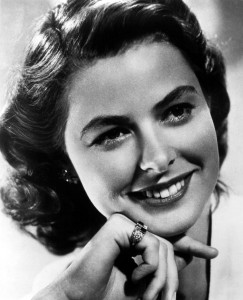 USA 1942, 90 min, Humphrey Bogart, Ingrid Bergman…
The American Michael Curtiz directed the melodram in 1942 as a beacon against Nazism. It plays in Casablanca, a hub for the emigration of Jews, Communists and others persecuted persons by the Nazi regime. Humphrey Bogart plays the cynical Nightclub owner Rick Blaine, and Ingrid Bergman is Ilsa Lund, the moral integrity wife of a resistance fighter. They are advancing in order to one of the most legendary lovers -couple of film history.
immediately afterwards follows:
“I AM Ingrid Bergman”, a documentary by Stig Björkman originated in Sweden in 2014, 112 min; a ZDF / arte France
Original Air
The impetus for the documentary was Ingrid Bergman’s daughter Isabella Rossellini. To her mother’s 100th birthday she 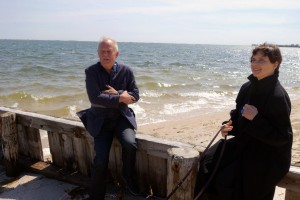 opened with her siblings that never before accessible private archive of Ingrid Bergman, the Swedish director Stig Björkman.
Approximately every ten years, Ingrid Bergman invented their lives, changed husband, family and center of their lives. Ingrid Bergman lived in Sweden, Hollywood, Italy, Paris and London. She was married three times and has four children. In her spare time she turned herself passionate about movies. For this purpose, they held regular diary and wrote letters. These and the private film archive she kept carefully. This material looks the film, which was at the Cannes Film Festival in 2015 was awarded a “Mention Spéciale“, behind the scenes of a fairytale career. 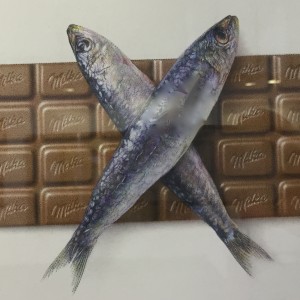 I knew it. It's not just my gluttonous paranoia, chocolate bars really have shrunk over the past few years. The confectionery...
Copyright 2014 Ruth Schalk
Back to top