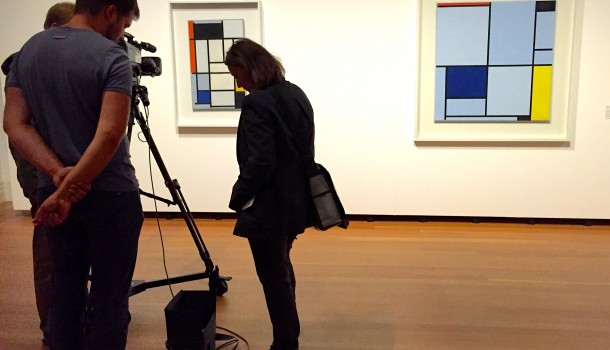 During this time, when a lot of things just seem to fall into disorder, the straight lines of the Dutchman bring a pleasant rest into the lens of the viewer. Rules, clearly defined: a grid of black lines on a white background, and the 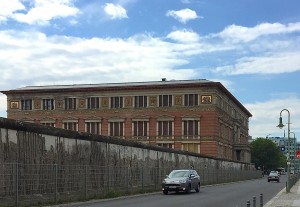 The Gropius-Museum- Berlin right at the former wall

three primary colors red, yellow and blue. Sounds simple, but it’s not. Mondrian     lays the foundations for abstract art and call’s it Neoplastizism. It can not be explained with formulas, only by an intuitively understanding. His way toward there is interesting and traced in the museum in Berlin now. The line – Mondrian presented in Gropiusbau, the Berlin Museum which is just in the middle of the borderline, on the line of the wall, one side to the west, the other in the east. Today both sides have grown together and Mondrian is back. In 1913, he first came to the capital, by the invitation of gallery owner Herwarth Walden, to the so called “First German Autumn Salon“.

In 1937 his works were defamed in Germany as degenerated art, but his creativity knows no bounds. He emigrates; first to London, then to America, far away from his homeland. He was born in 1872 as the second son of five children of a teacher in Amersfoort, in the Netherlands. “Mondrian grew up with the art of the 17th centurys, with 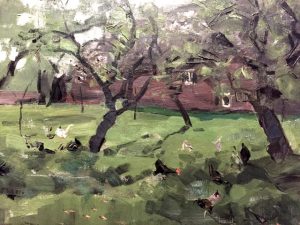 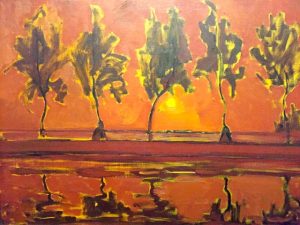 the landscape paintings of van Gogh and Rembrandt,” said Hans Janssen, the Dutch curator,““and that’s where he was initially oriented.” Mondrian loves the nature, the landscape. He starts to paint “plein air”, in the open air. He created wonderful, initially smaller landscapes. Then he starts with light studies. He is now working more in the studio and his works grow bigger and more impressionistic. “In the Netherlands they took the impressionistic french art for nonsense, until about 1913”, says Hans Janssen, “until in Den Haag the the dutch Variant arises, with The Hague School. Mondrian includes some time with it. “But the artist wants more. On his way to search for himself, he started to experiment through all possible forms of art. As he understands nature, he wants no longer to paint it. He thinks each painted line is only a limit, and it never will represent the reality, as it is a painting as it is. He wants to break this limit. So he moves to Paris. He needs to withdraw from home, in order to develop further and further. On the trees you can see quite well how he stepped forward, little by little to modernity reciprocated. More and more determined, through Cubism addition up to abstract art. He lives under one roof with Picasso and exchanged intensively also with other famous artists of his time. His radical art is first controversial. He has to paint repeatedly watercolors of flowers paintings, which he can sell well, but he detests it. But then his “Revolutionary Art of Abstract” finds friends. But still Mondrian is so radical that he even designed his studio to art. He thus became a part of his own creativity. He constantly redecorated it into new or different. 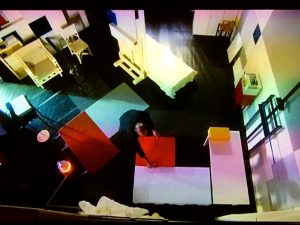 Atelier of Mondrian in the Rue du Départ 26

He pushes the Bauhaus style, originally created by Walter Gropius with whom he translated some books of Bauhaus into French. Artists and art students try to appoint a visit to his studio, they admire it. Mondrian founded De Stijl with an artistic movement. In Paris he calls a newspaper artist in life, Piet Mondrian knows no boundaries. On the contrary, he constantly reinvents himself. In New York he took a liking to jazz and he started to learn the Boogie Woogie.

He immediately sets it back into painting. Boogie Woogie is reminiscent of digital speech pattern, the Internet. Piet Mondrian was far ahead of his time. He is still and always modern, an artistic perennial favorite. A visit to the exhibition at the Gropius House in Berlin is worthwhile. 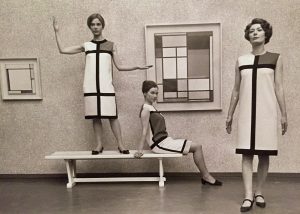 Composition in Oval with Colour 1914

Mondrian is a timeless artist… 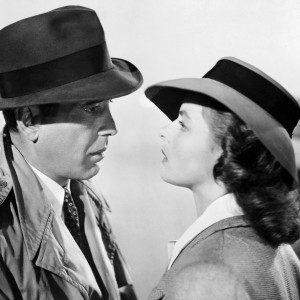