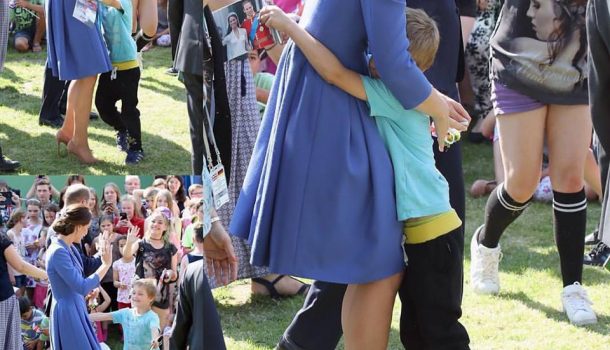 0 Comment
Just yet they listen to Beethoven’s 9th in the Elbphilharmonie, Hamburgs new Concert Hall. A rather quiet ode “to the joy”, skillfully clocked by Kent Nagano, for the heads of state at the G20. When simultaneously several 10.000 rather cheerful, peacefully protesting citizens moved more loudly through the city. With songs, posters, dancing, creative and humorous, they proclaimed their displeasure about the unacceptable machinations of some participating heads of state. Horribly loudly, some scattered groups of unrestrained autonomists raged through two, three, four … Hamburgian districts. A few thousand heavily armed police officers, some of whom were upset, went there. A protection and defense command. This “explosive mixture” provided frightening images of cremation, looting, unrestrained anger and destruction. Many citizens were asked from outside whether they would be well. People asked if everything is all right, after the horror images of the G20 in Hamburg, which were sent around the world. It was a stigma of senseless violence, horror, danger, and that in the hanseatic, conservative  and liberal Hamburg – a picture with which one would not want to identify in town, even if one understood the anger behind it. The important G20 issues were almost completely lost.
Just two weeks later, the city is still cleaning up and licking her wounds, when the Cambridges hover in the country, radiant, beautiful, warm! A new, modernized Royalty, pushed thirty years ago by the Queen of Hearts, Lady Diana.

The street children of a youth hostel in Berlin, a wish-meeting of the prince’s couple, are especially receptive to this warmth. For weeks, the less-favoured children have carefully prepared themselves. They swot enthusiastically English vocabulary knows the Newspaper “Bild“, and seriously considered what they want Kate and William to say. The weeks of 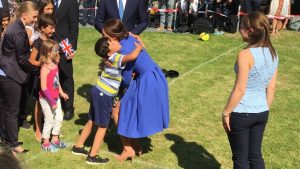 preparation are filled for the children with glamor and shine in their otherwise rather gray East of Berlin. Days, hours that the children and adolescents adorned with plans and dreams. And then it became even much better than dreamed. The young Royals show emotions and closeness, they can be touched. Prince William gave five and the princess, or duchess, lovingly opened her arms. First for a little girl, then for a small refugee boy from Iraq, who courageously stormed for an embrace of the sovereignty. He who drags bad experiences in the past, takes a heart and brings himself crowned love, uncomplicated and without fear, what a highlight! And then a little boy. Very quickly, before the princess disappears, he slips through the legs of the security and gets his hug, courageously, full of confidence, just carefree. Will this experience help children? Will not you be courageous for everything else? Do these images not open all hearts, even the stressed ones again?

In Hamburg, the shards are still to be swept together. The pictures do not go away so quickly; Especially in the affected childrens mind in the affected districts. They have experienced the attacks at close range. There would be much more work to be done, a worried parent explains at a meeting of the local residents. They met spontaneously in the premises of teh St. Pauli Succer Club, in the last week. They want to talk and clarify the 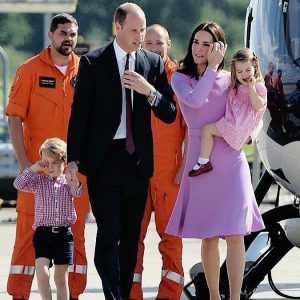 situation. The discussion will show clearly how strongly the opinions differ between the left orientated, and the other inhabitants. The two most concerned districts split into two camps: the leftists are also prepared to use drastic methods for their conviction. The average residents are looking for nonviolent, peaceful solutions. They want to live in peace in their districts, without violence and not having to defend themselves against chaos or destroyers. They also do not want to justify themselves before neighbors, if they are against the flaring of a shop. Their children should grow up without fear and in peace. In Hamburg, and in these districts, there is still much to clarify, to regulate and to discuss.

Thanks to Kate and William, who trustfully brought their children Charlotte and George to Hamburg, there are now again pictures of confidence and Hamburg sended around the world, together with time for feelings and compassion …


Tags:  Confidence in Hamburgs Security Royals in Germany The cambridges William and Kate in Hamburg 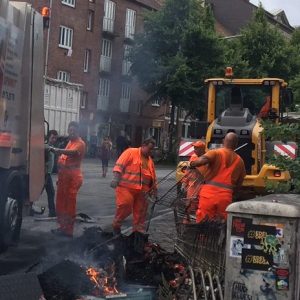 Phew, what days! And now, just a few days later, they jump right away into the election campaign. There is talk of growth...
Copyright 2014 Ruth Schalk
Back to top