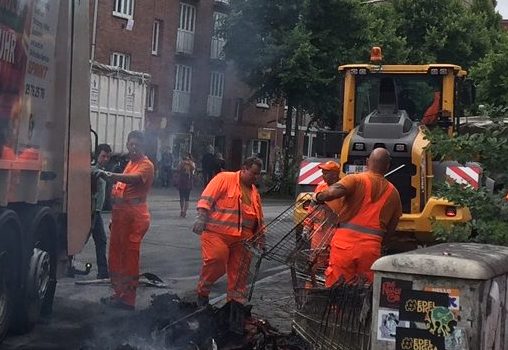 Phew, what days! And now, just a few days later, they jump right away into the election campaign. There is talk of growth – but where to? Where should we grow to in Germany? Or in the EU? Is it right to pump more manure into the soil? To install even more animal factories, with even more animal suffering? To use more gene-manipulated cultivations in crops? For this, the explanation according to G20, a flood of information, but you can see for yourself under this link: G20 Leaders Declaration

Conquer the world market – as with the limited areas? Take from the neighbors, as e.g. Romania? There then the markets break, as Lidl already indicated, financed by the World Bank? Our neighbors are not yet as developed as we are, but they are producing according to their needs. Several small farms sell their agricultural products on local markets. If Lidl opens a large discounter, the farmers and traders around have no chance. The markets are tight and the farmers will stick to their products. Their only chance remaining then is to sell their stuff to Lidl, who dictates the prices. Do we want that? Is it not better, important to support our neighbors? Their surfaces are still largely healthy. The bees are there still diligently dusting. 80% of the bee population in Germany has already fallen victim to extensive farming, not just because of the Varroa mite!  Link: Belgium sets up plan to stop bee colony collapse

For further growth is to be strongly subsidized. In Germany, and also in the EU, there are hardly any agricultural products which are not subsidized. Since a single yogurt travels partially with milk from Bavaria, fruits from Schleswig-Holstein dipped in plastic from the Netherlands, thousands of kilometers across the republic to the shelves and is then provided with a bio seal, because the cow lived perhaps pastured. What kind of invoice is it, what kind of eco-balance?

More growth also means more garbage, more plastic. At the beginning of last year several sperm whales were swarmed in Schleswig-Holstein and other North Sea coasts. The animals are painfully digested with plastic waste, see this link: Plastic in sperm whales. A tragic end for these beautiful giants of the seas. Michael Moore described the catastrophic spread of plastic waste as early as 2009, in his DokuLink: “Plastic Planet”. Recently, I saw a new documentary about the enormous development of plastic waste in the cinema. Nothing has changed, on the contrary, it has become worse.

In the subsequent discussion on Plastic Ocean in the cinema I met Jan Holler. He raps with children and adolescents * on environmental issues and tries to sharpen their awareness. That folds already really well. The children are enthusiastic and have immediately sorted out all the plastic from their daily use. Instead of school bags, they now take eco-bags, or simply backpacks. They grow and are much cool anyway, they say. From plastic they sewed costumes and clothes and assembled a fashion show last Friday – see Instagram. They wanted to show that our clothing is increasingly made of materials that do not decompose. Two men from the Hamburger Klimaschutzstiftung and the teacher training Hamburg were present at the performance; The school is now one of Hamburg’s link: climate schools. A great success!

Digital growth in schools would be very good. The schools would need a nationwide modern networking plus the equipment. This market is growing, growing since the millenium and far before, but how is the equipment at our schools? Unfortunately I did not hear well. Are there enough trained teachers? Apparently no, not at all. It is really bad in the country, many farmers are simply not networked. But how should farmers sell their products if they do not take place in this market? Or can not even take place because they are simply not wired?

Please do not hesitate to discuss with me all these questions, your opinion interests me very much!

* Unfortunately, I can not upload videos and photos here at the moment, please look at Instagram, since I have them z.T. released 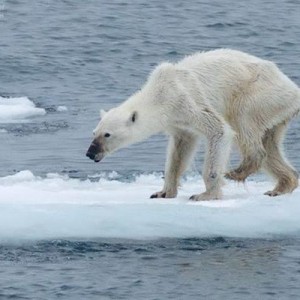 Repost from September 2015. Since then, climate change has continued unabated. The situation has worsened drastically. On the poles,...
Copyright 2014 Ruth Schalk
Back to top