German Lead Awards 2016 – everybody got the point! 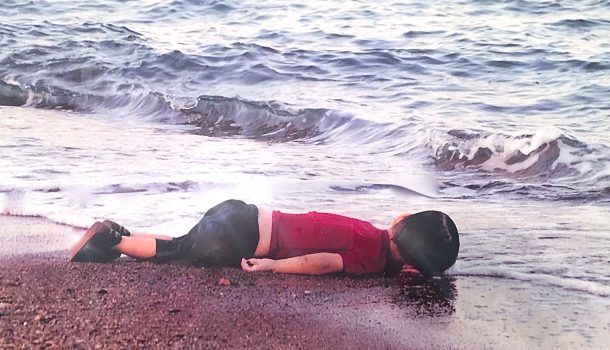 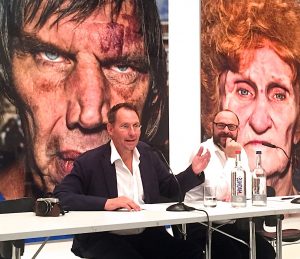 explains, Head of the jury, Marcus Peichl the quality of current Visual Leader exhibition at the Hamburgian Deichtorhalls: “We are dealing with a new seriousness in which the imagery 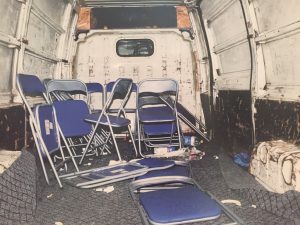 is no longer used only to catch the eye with a gag as five or six years ago.” A gravity lays over all areas that most clearly show in the reportage. Peichl sees a renaissance of the coverage. Ingo Taubhorn fears for the achievements of democracy, which is a serious random, considering the increase of right-wing populists. Without careful educating by the media, it’s in danger. The whole exhibition is drawn from the momentous events of the past months: the refugee crisis, the attacks in Paris, New Year’s Eve in Cologne, the Panama Papers, the NSU Trial, the effects of climate change and so on. The great crises and upheavals in the world found in all ways of the corresponding thorough and morally sensitive viewing: pictures of the Great Migration across all over Europe, the refugees on their difficult path as well as photos 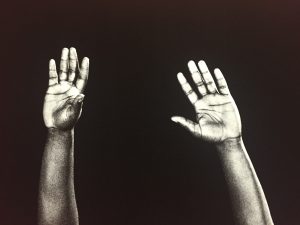 from the streets of America, showing an idea of the resurgence of the racial conflict. The exhibition also offers the opportunity, to hold in our fast stop and to let these bad scenarios happens again in silence. All print media 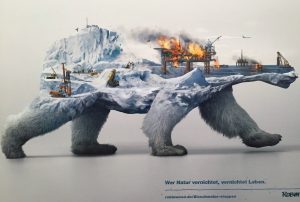 Campaign of Robin Wood against the ice-melting

have recognized the seriousness of the situation, they mirrored responsibly and responded to the very special challenges partly individually. So the “BILD” paper has responded to the criticism about the representation of the dead boy on the beach with a black header. The “Freie Presse Chemnitz” showed only the outline of the picture, and the reasons for this, they’d just written into it. The “Zeit- Magazine” has visited the family of the boy and reported. About the picture with the boy they had discussed in the jury a long term Peichl adds, then yet decided to show it,because it illustrates exactly the dramatic backgrounds of that time so strongly and decisively, and it spoke in favour for its powerful effect: the almost casual way the boy lays on the beach, stranded like flotsam …. 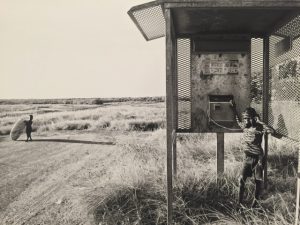 The power of the image as a result of a situation, would have changed the perception of what the refugees are suffering of. This has triggered strong reactions and ist definately shows the power and the effect of 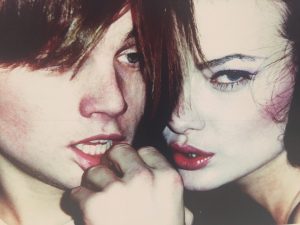 photos in print, as hardly clarified as another.

When asked if the photo was made, like a fake, Peichl said, concerning everything rather then that it was authentic. He just felt a bit disturbed somewhat by the arrogance of some media, but all have the tough times actually shown very correctly, attentive and technically reliable. Peichl also mentioned the difficult economic times of the media industry. Under this aspect, it is all the more admirable with how much creativity and dedication, in addition to the daily business, yet great stories would be produced, for example, the long-term projects. For the first time the “taz” captivated the jury with her enormous resilience and pioneering role in the new approach to the reader. Peichl cares for 25 years about the Lead Awards. There are about 450 pre-selected tracks, in total there are altogether 2100 titles in Germany. An independent jury, an experienced expert panel, selects the very best published Photos, Campaigns and so on, of the last 12 months. It is a pure print and online award, but now there are 5 categories: Magazine routes, photo-reportage sites, advertising campaigns, online coverups and newspaper articles.

The Visual Leader shows the world as it is, as it seems, and as it could be. All nominees, so the immediate choice for the gold, silver and bronze award in the respective category, are shown in the exhibition; the winners will be announced this on 10 October. “I wanted to make journalism a sensual experience through the Awards, says Peichl,” which has succeeded, it is now better attended than many titles do support, “radiates Peichl proudly.” Given the massive accumulation of disasters that the only one wishes is a consequence of exaggeration and hysteria of the Internet age, “says Peichl,” but experience has shown, that we show here exactly from what society is on to.” In this short-lived time, it is also a good visual school Report, supplemented Taubhorn. More and more schools would pass to the events of the year to see again and again and talk about it extensively.

Featured Image shows the Refugee-Boy Aylan Kurdi at the Beach of Bodrum, Turkey; published in Focus, in the Spiegel and in the Stern – probably becomes the Photo of the Year.

Eat! But what? Functional? Try Foods?... 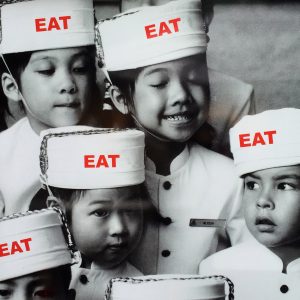 Eat! But what? Functional? Try Foods?...

Industrially produced products may perhaps fill you up, they bring enjoyment but only for a while and conditionally. Design...
Copyright 2014 Ruth Schalk
Back to top