Girl on the Train – World Premiere in London 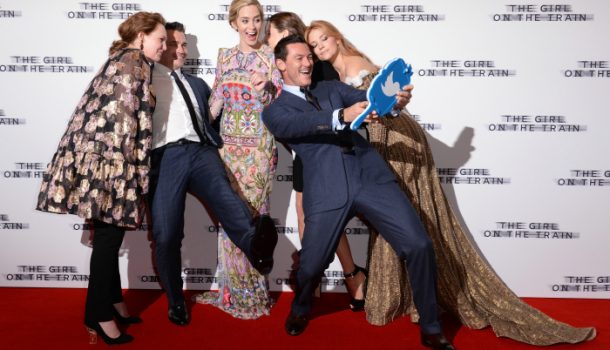 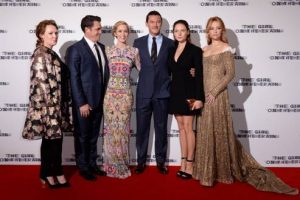 On the premiere the stars, their director and the Author of the thriller Emily Blunt, Luke Evans, Rebecca Ferguson, Tate Taylor, Haley Bennett, and Paula Hawkins got nearly kicked out of their shoes, while joking. In the Movie they create goose bumps! Such a beautiful girl, such a handsome man, such a happy couple and suddenly… what happened?

After her divorce Rachel (EMILY BLUNT) is depressed. Every day she takes the train to get to work and each time keeps the commuter train on the same track section. In a house on this railway Rachel watched a couple. The two seem to lead a perfect life that Rachel detailed imagines in her daydreams. Until she makes a shocking observation one day and soon thereafter entangled deeper and deeper into a dangerous web of lies and fantasies …

GIRL ON THE TRAIN is the riveting film adaptation of internationally acclaimed thriller by Paula Hawkins. Since the book released in January 2015, “The Girl on the Train” has already sold seven million worldwide time, making it the fastest selling adult novel in history. 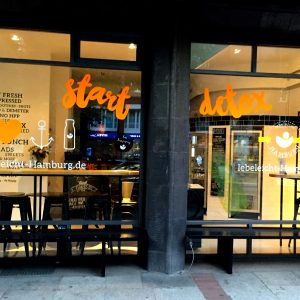 As fasting should be detoxified and purified during a detox intestines, kidneys, liver, gall bladder, the lymphatic system...
Copyright 2014 Ruth Schalk
Back to top