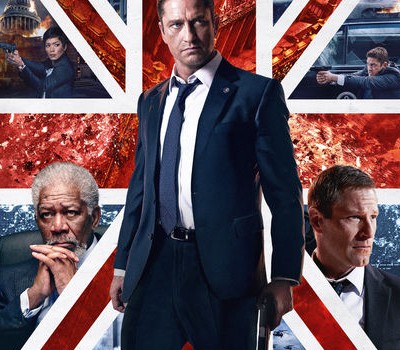 The sudden, mysterious death of the British Prime Minister brings the leaders of the Western world and their security chiefs into bad trouble, but it’s a must. Even the American president, Benjamin Asher (Aaron Eckhart), makes his way, accompanied by his bodyguard Mike Banning (Gerard Butler, a convincing Scotsman). During the state funeral in London all heads of the governments of the world, even the German Chancellor, are actually shot . It is a mega-spectacle.

One hardly believe his eyes. Would a terrorist cell perpetrate such attacks, would it mean to ruin all carefully designed systems equal. While all that is historically relevant and known in London is disturbed, you consider actually during a short while if that would be possible. Only the American president escapes through the daring use of his bodyguard, narrowly to the hail of bullets. He flees into hiding what the initiator of the conspiracy realised. The terrorists demand for the President. They keep on taking the British capital targeted. While Vice President Trumbull (Morgan Freeman) tries to delay the merciless ultimatum Banning takes up the fight … exciting! 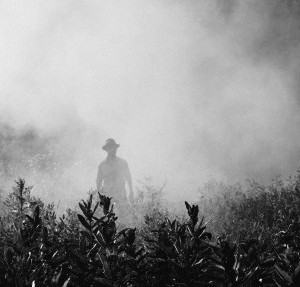 Hamburg, March 7, 2016 - The vote on the European readmission for probably carcinogenic herbicide glyphosate for another...
Copyright 2014 Ruth Schalk
Back to top