These Boots are made for walking… 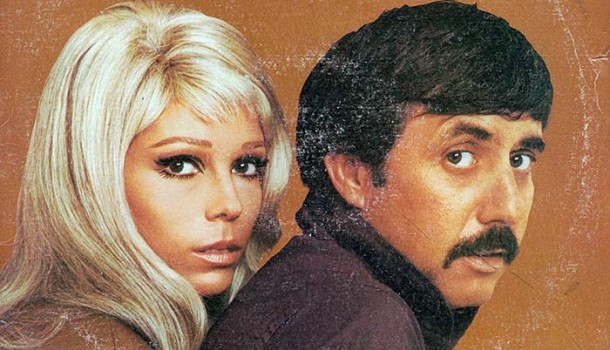 Lee Hazlewood and his boots, with them, he and Nancy Sinatra walked straight 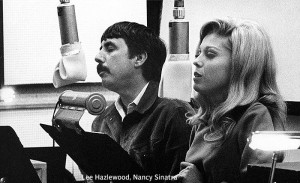 ahead into the Charts. “These Boots Are Made for Walking“ was the perennial favorite of Frank Sinatras daughter, Nancy, and Lee Hazlewood; a song that not only stormed the American Bill Board charts but became a worldwide hit, and all without Synthezizer!

Lee Hazlewood was a cool Buddy by himself, in addition to his performances with Nancy – as a solo artist. He was primarily a composer, who also wrote songs for many other artists, like Dean Martin and so on. In the 70s he wrote songs that are today covert by bands like Lambchop, Calexico and Jarvis Cocker. Hazlewoods songs like ‘These Boots Are Made for Walkin’, ‘Rebel–,Rouser’ or ‘This Town’, played the Soundtrack of several successful films, such as Full Metal Jacket, Forrest Gump or Ocean’s 13.

Even a film with Romy Schneider based on the beauty of his songs:

A cooperation Hazlewoods with Bela B. and the “Summer Wine” -Coverversion of Ville Valo and Natalia Avelon astonished his fans in 2007. This and much more he tells in his last interview. 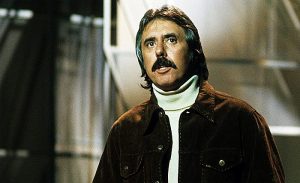 Lee Hazlewood, the free thinker, took himself not to serious; he was just always happy for a ride: “I’m not a musician, I can barely hold a guitar properly. I just had no musical training. Maybe it’s just this simple procedure, which like the kids at my songs. This eternal explanation is bugging me anyway. Songs mean 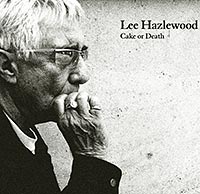 nothing except an opportunity to raise funds, you can wear to a bar to order a Scotch.” In recent years, Hazlewood lived for health reasons completely abstinent near Las Vegas. There he had settled with his wife and his son, because he had to pay no income tax there. He also liked the desert.“

His latest album, “Cake or Death”, appeared at November 2006. At that time he already knew he had not a long life ahead anymore. He suffered from kidney cancer. But he still kept on joking “Interview is ok, if I’m still alive. We’ll see if it still comes to Christmas…” 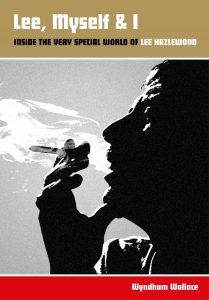 One of his last friends was Wyndham Wallace. Since 1999, he accompanied him in all productions and remained until his death in August 2007 with him. This friend wrote a amusing biography of the great artist, coming out in may 2015: Lee myself & I.

Find all Information about it under this Link: London Barbican Hall

"That sugar film" so we are sweetened addictive 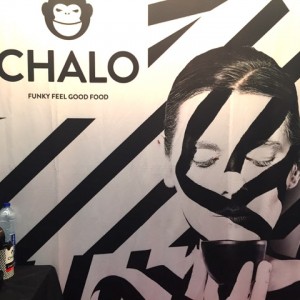 The Food industry blossomed. Since 1951 it takes place every two years in Cologne. A central trading platform for manufacturers,...
Copyright 2014 Ruth Schalk
Back to top