This was tomorrow, come on over and have a seat… 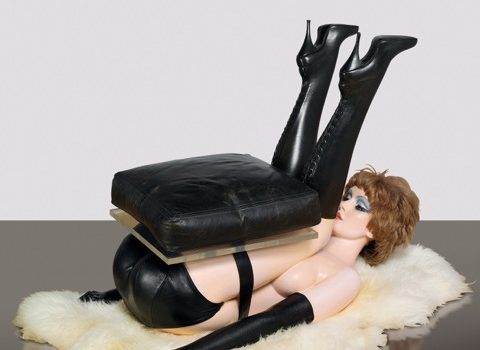 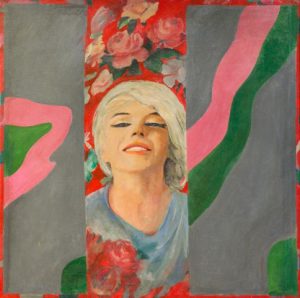 or simply jump into the revival of the Happy Sixties, with kidney-shaped tables and tulip lamps. Even petticoats can be found in hip corners here and there, only cheese hedgehogs are still missing. Pumps were of course never quite out. But is it really a comeback? Are the “Sixties” alife, back up? Is British pop art current? If one considers the consumer reflection, the dangers of the power and nuclear policy, war thoughts, refugees or the questioning of gender roles, then well possible. The subjects of the Pop Art from Great Britain, which linked art and media as well as art and life after the Second World War, still make headlines again today. In addition, the attacks of Isis, climate change, discussions about the diet in the future, massaging and, and, and … There were never before times like these, so mixed up, appearing so threatening as now. Is art jumping back into the miserability of a new one? Or soothe the old so beautiful that you jump back? With aesthetic, classic shapes, cheerful colors and irrational furniture creations – well, pop art… 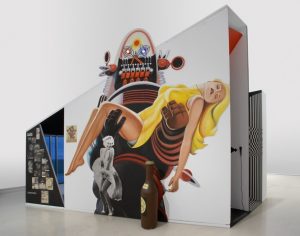 PR Museum of Art Wolfsburg Christiane Heuwinkel:
In contrast to the US version, the rougher and more complex aesthetics of British pop art have lost none of their special appeal. Beyond surface irritation, great questions such as the role of the media or the human being in the consumer society are always being discussed. The massive load of this era of Swinging London, 60 years after Richard Hamilton’s multimedia installation “Fun House”, realized for the exhibition “this is tomorrow” in London, combines the ambitious large exhibition THIS WAS TOMORROW in the Artmuseum of Wolfsburg, in a multimedial production Painting, sculpture, collage, architecture, drawing, installation, film, music and photography to a unique panorama of Pop Art in the UK. For the first time since Uwe M. Schneede’s presentation “Pop Art in England” 1976 at the Kunstverein in Hamburg.
What is specifically new and different from the cultural history of this exhibition? The intense focus on female actors of the Pop Art, the strong focus on the architects Alison and Peter Smithson, Cedric Price and Archigram, closely linked to the art scene, as well as the decided inclusion of music, magazine culture, television and film as equal media of further border crossing As well as the extended time frame: 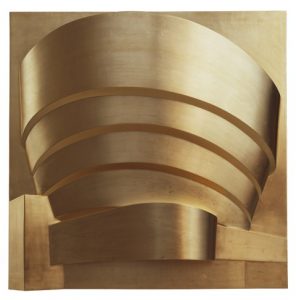 The exhibition’s arc stretches from Eduardo Paolozi’s early Paris collages from 1947 to the height and ending point of “Swinging London” in 1968. THIS WAS TOMORROW makes it possible for the first time to experience the fact that the British Pop Art has literally evolved from the ruins and smog of post-war London, from intellectual discussions of the Independent Group (IG) and projects at the Institute of Contemporary Arts (ICA) All art genres. The IG members, artists, architects, photographers, art historians and cultural critics-work intensively from the beginning of the 1950s on the expansion of the cultural and pictorial concept, think collectively about urbanity, mobility and the city of the future.
The exhibition titles of the IG at the ICA speak for themselves: “Parallel of Life and Art” or “Man, Machine and Motion,” as well as that of the groundbreaking show at the Whitechapel Art Gallery: “this is tomorrow.” In the UK in the 1960s, this is still, in the first place Manageable, interdisciplinary circle developed method and pictorial language to an art, architecture, film, music and fashion encompassing phenomenon – and still receives before the USA Just there his name: “Pop”.

This Was Tomorrow. Pop Art in Great Britain 1947 – 1968. The exhibition architecture makes all this spatially apparent. Atmospherically dense interiors reflect the intense gatherings of the artists and the gloom of the post-war English capital, as well as the first trend-setting art and architecture projects.
Nigel Henderson’s impressive black-and-white photographs of a disengaged reconstruction are based on models and design drawings by the Smithsons for their House of the Future. Comics, science-fiction, scientific book illustrations, advertisements, Hollywood films, and journals will be visible beyond any classical high-and-low thinking as sources of inspiration. After the space explosion of Richard Hamilton’s “Fun enter a 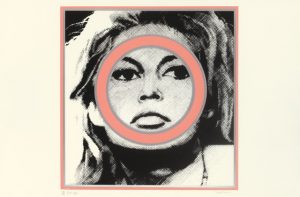 House”, which is reconstructed in an immensely detailed jukebox and strawberry fragrance, visitors veritable “City of the Sixties”.
In the 16-meter-high hall, streets, squares, and artists’ houses of varying sizes and sizes are created for the very individually working, but not infrequently friendly, and connected actors of the art and cultic scene of the “Swinging Sixties”: Central protagonists such as Peter Blake, David Hockney , RB Kitaj, and Allen Jones, but some of the more unfamiliar, but essential, contributors such as Derek Boshier, Peter Phillips, Richard Smith, Gerald Laing, Patrick Caulfield, Antony Donaldson, Colin Self and Joe Tilson Boty and Jann Haworth Can be experienced there with larger groups of works.
While Pauline Boty in the significantly male dominated field her femininity and, at the same time,
reflects on the fact that Allen Jones, in contrast to her hermaphrodite in the painter’s early work, focuses on women as a fetish, David Hockney becomes one of the most dazzling figures of the so-called “Swinging London” by his self-portraying and offensive handling of his homosexuality. 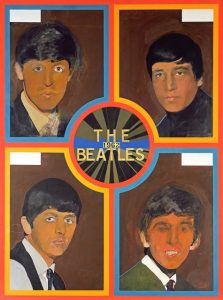 The transnational activities of bands such as the Beatles, the Rolling Stones and The Who are speeded up by the penetration of art, media and life as well as by art, music and fashion in the spirit of consumerism – and in Antonioni ‘s film classics “Blow Up” Unique style of music, fashion, photography and media reflection. It is always a matter of making an impression on the numerous, now mostly forgotten, 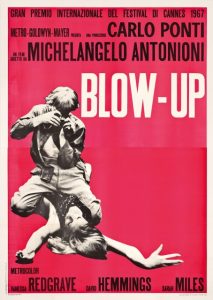 cross-links between the cultural forms that were then fluid and their creative actors. For example, a shop window with old TV sets presents the BBC television documentary “Pop Goes The Easel” dedicated to the young pop artists of the lively London scene from 1962. And a “Music Store” with “Soundbar” and Fotowand staged the simultaneity of the cultural events: the Formative networks, magazines, fashion productions, Bands and cover plates. The exhibition includes artworks and magazines by Archigram, a group of architects who, in their projects, draw from the art, music and fashion of their time, designing an exemplary pop architecture as well as the pop-up city, and the transformation of Swinging London into swinging London “1968. The arc of the exhibition from the early collages of Paolozzi in Paris to Hamiltons pictorial relief with Mick Jagger and the gallery owner Robert Fraser in handcuffs makes the artistic and cultural-historical significance of the British pop art experience with all senses and reveals this time as an essential prehistory of our Today.
The exhibition is supported by Volkswagen Financial Services AG. Link: Kunstmuseum Wolfsburg

Why does Monsanto want to be part of Bayer, why does Bayer want to buy Monsanto? 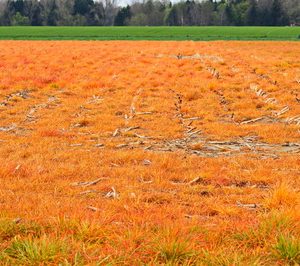 Why does Monsanto want to be part of Bayer, why does Bayer want to buy Monsanto?

-extensive spraying of chemicals on the fields disturbs the natural circuits, what happens then? -four times more malformations,...
Copyright 2014 Ruth Schalk
Back to top