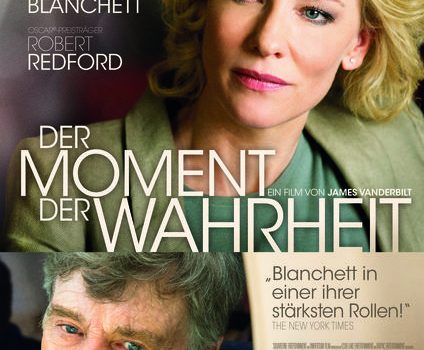 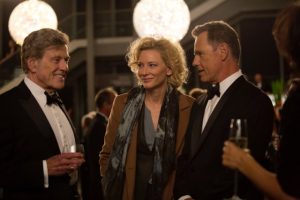 We’re talking about George W. Bush, the 43rd President of the United States of America. It is the year 2004. Bush’s election campaign for his second term, against John Kerry is running at full speed. As a media scandal of considerable size takes place in the background. The famous CBS journalist Mary Mapes, 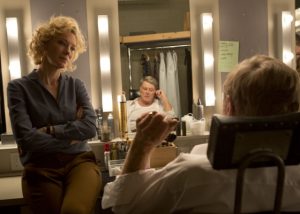 played here brilliantly by Cate Blanchett gets a hot tip and is now examining with her A-Team Bush’s service-time in the Army. Did he, or did he not serve as a soldier on duty? Did he pressed even before the war in Vietnam? This president, who seem to like to move his troops? Mapes finds out that Bush was treated with vitamin B in an elite unit, so some miles away from wars. He was never begun and never ceded in his original unit. This “NEWS” Mapes puts on the CBS anchorman Dan Rather, here played by Robert Redford. Well cooked she draped it on his tongue and Rather puts the story into “60 Minutes II”, the famous Wednesdays-Newsletter of CBS, well emphasized to top. Everything seems wonderful, success is celebrated, but it lasts only briefly. All over the journalists thunderclouds concoct a 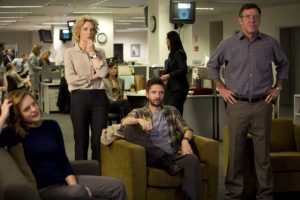 storm. Some heads got to roll, none of the rapporteurs involved comes away unscathed, while they still have only told the truth or not? In the background sombody pulled strings, which putted the work of the journalists in doubt, straightened Bush’s call it and hey presto the lobbying world running smoothly again.

Mary Mapes must hang up her job as a television journalist forever. She wrote a book about the story and so provides the basics for the film. It is in keeping with the time just now, some beautiful, true journalistic story, well, honi soit qui mal y pense …

Release date in Germany was at the beginnig of June, 2016 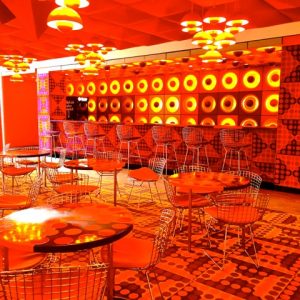 How will the diet of the future look like? What makes sense considering the location? Drought in Ethiopia - the people migrate...
Copyright 2014 Ruth Schalk
Back to top