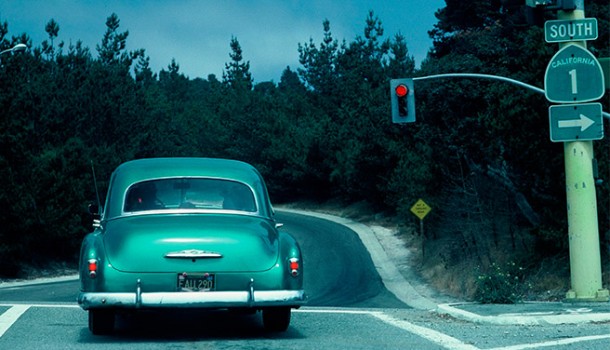 Today, on June 2nd 2015, the FLO PETERS GALLERY opens her charity exhibition for the benefit of the Hamburg Street Magazine Hinz&Kunzt. 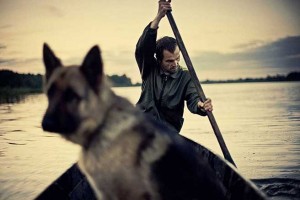 Hinz&Kunzt is the largest circulated street magazine and is one of the first German newspapers of this kind. It was founded as a cooperation project of homeless people and journalists in 1993. The idea: the homeless sell a professionally written and designed magazine. The goal: money, recognition and dignity for those affected. Initiator was Dr. Stephan Reimers, country pastor at that time. Early 1990th were counted about 7000 homeless people in the city. They sat in front of many shops in the city center and slept there. Many came after the Wall came down in 1989 to Hamburg. The flats were unaffordable or there was just not enough living space, so some ended up on the street. Pastor Reimers wants a change. Together with some journalists and the homeless initiative he stamped the Hinz & Kuntz formally out of the ground and they succeeded. The editorial staff has grown to 4 full-time employees and some solid free. Today the Hinz & Kunzt with an average circulation of 70,000 copies, is the most successful city magazine in Germany. Stephan Karrenbauer, social workers and spokesman for the newspaper finds many reasons for this: “We place great value on good content published by professional journalists, ensure good pictures a nice layout and of course good representatives.” About 500 homeless people selling the newspaper regularly. Prerequisite for their activities in Hinz & Kunzt is imminent, or already existing homelessness. 10 newspapers they get paid to start. The next they have to buy by themself. So there is also a certain pressure to succeed behind. “They must also reasonably be able to speak German, so that they can tell the buyer if applicable, their story. We want them to comunicate with our clients to keep them close,” says Stephan Karrenbauer. “And they may not consume alcohol or other drugs. About 95% stick to it.” Good lobbying and the fine springs ensure the magazine also in politics a certain respect. You get quick access to all kinds of subjects, also at City Hall. 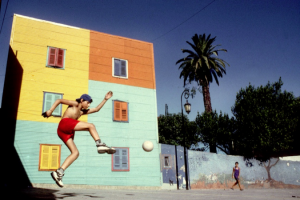 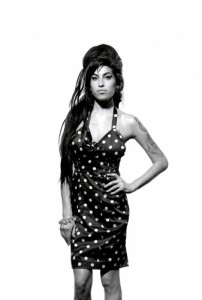 For the homeless, the magazine is a regular income, an activity and thus little maintenance. “Since the eastward expansion of the EU are more and more Poles, Romanians and Bulgarians, partly whole families. The homeless are more and they are getting younger, that’s bad,” says Stephan Karrenbauer. 2,000 people are currently living on the street and have no accommodation. The magazine survived solely by donations and the sale of magazines. In addition, the Diakonie is firmly behind it. “Our dream is his own business building with a few apartments above.” But they save.

Some of the pictures are from the photographers of the city magazine: Mauricio Bustamante, Dmitry and Evgeny Makarov Leltschuk.

With the exhibition from June 3 to 6, the Flo Peters Gallery would like to support the magazine and this goal! It is the first show in a gallery, which is aligned in favor of the magazine.

On display are works by various known and unknown photographers who provided their works to this idea. 100% of the sold pictures will be donated. In addition, three photographers who take pictures regularly for Hinz & Kunzt, get the opportunity to show a selection of their work in a gallery for the first time. 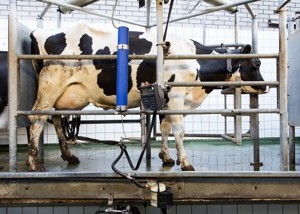