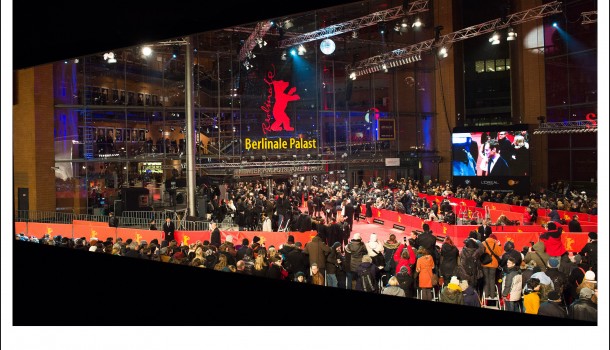 Wow, it was croudy again, about 1,600 film enthusiasts attended the opening of the 66th International Film Festival in Berlin on february 11th 2016 at the Berlinale Palast at Potsdamer Platz. And he was also there, the

beautiful George with his unusual wife Amal, a highlight for every red carpet. Clooney took his time, as always, for his fans, gave autographs, smiled in mobiles and in big TV-cameras. When asked by the ARD, the first german TV-Station, after the star of the evening, he answerd very serious: “Well, certainly Tilda Swinton, just look at her, she has borrowed the very hairs of Donald Trump …” The coffee consuming Hollywood star is one of the stars of the comedy “Hail, Caesar !”, this year’s Berlinale opening Movie of the US directors Joel and Ethan Coen. 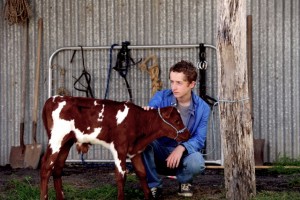 “Hail, Caesar!” Is a throwback to the 50s and squints with twinkling eyes behind the scenes of the massive, pompous film industry of these days, with its gossip and scandals.

During the next ten days the Berlinale shows in various festival series such as the Culinary Cinema or the Category “Generation” with interesting Movies like “Kill your Dinner”, over 400 films.

Some are already nominated for an Oscar, such as Tarantino’s “Hateful 8”. 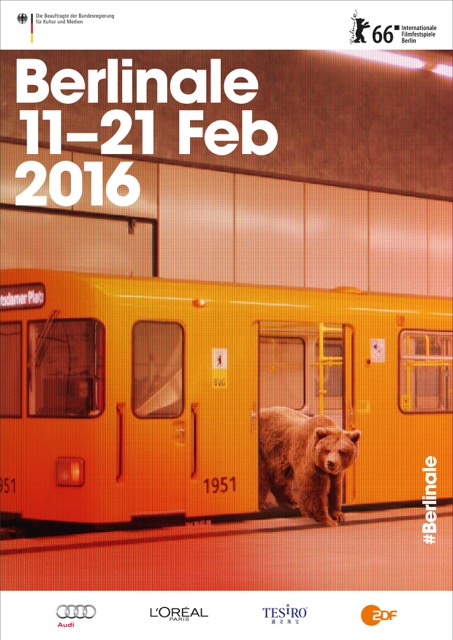 For more information and photos, visit the following links: 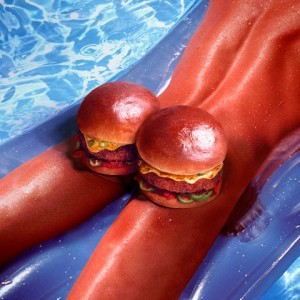 Ingenious Burger Creators in Paris: Because normal snacks and sandwiches not met their taste anymore, Thomas and Quentin...
Copyright 2014 Ruth Schalk
Back to top