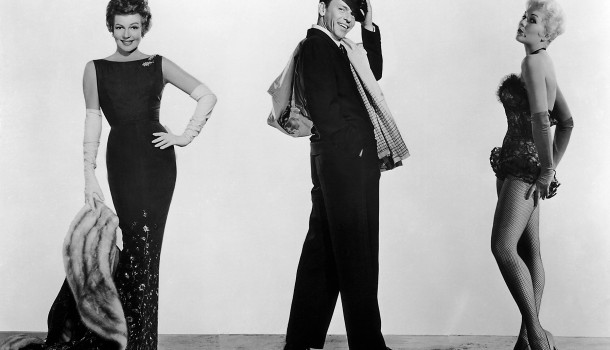 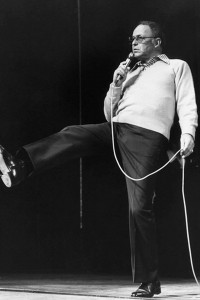 Hundred years ago, on 12th December 1915, the legendary entertainer was given birth in Hoboken New Jersey, just ahead of New York. The Voice as the swing legend was also known, sold more than 150 million albums which leads to worldwide heartbeats. In the early days he paid some women for clapping hands at the appropriate places, later he could hardly save of admiration and attention. He never ever have been faithful to any woman, they say. His distinctive voice is omnipresent in the 40s and 50s in the US. Then there was a career break, from 1979 he startet a fabulous come back with songs like “New York, New York, if I can make it there …“.

Almost 70 Years he spend on stage. Mr. Super Voice with the Italian roots, became well known with evergreens such as “Strangers in the Night” in 1966 or “I did it my way” in 1968… 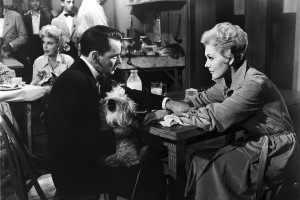 Sinatra, the Voice of America,” a documentary about his life. The singer died in 1998. He left a big gap – together with him and his singing colleagues Dean Martin and Sammy Davis Jr., the legendary Rat Pack, an era came to an end … 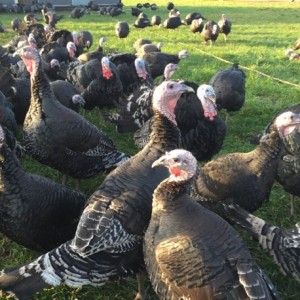 Turkey production in Germany, or in the EU, is first place simply shocking: In 114 establishments in Germany last year they...
Copyright 2014 Ruth Schalk
Back to top