King “Karl” back in Hamburg! 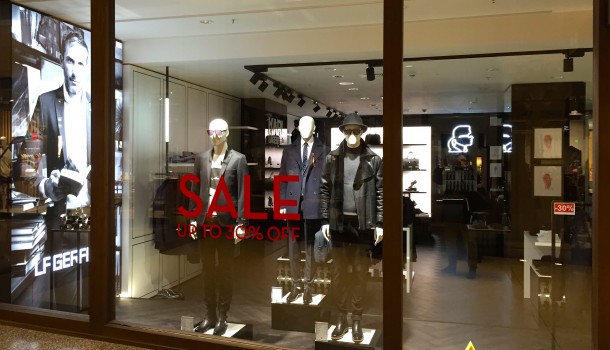 Well, Karl Lagerfeld got back to his roots, you might think. Finally, he was born in Hamburg and only for over half a century settled in Paris – only a ‘small’ detour abroad. Honi soit qui mal y pense… But anyone who hoped to meet the 82-year old*, good shaped, Grand Seigneur of fashion in town now, with parricide, braid, sunglasses and ever ‘young’ gloves, has been mistaken. Only the 8th german Karl Lagerfeld store opened up in November in Hamburg, secretly, quietly, after Dusseldorf, Munich, Munich and Berlin, Berlin, Berlin … Label and stores have long been sold to Federico Marchetti – no, not the goalkeeper of Lazio Rome, meant is the luxury brands Whisperer, Founder and CEO of the YOOX-Group.

Too bad, but clearly. In the ZEIT Magazine KL told recently he would prefer a monastery to move in with his entire entourage, his staff and Choupette, his creamy-white Cat Lady. The plot is, it has to be built only. Meanwhile, the seemingly tireless fashion guru is busy as always, creating for Chanel, Fendi and of course for his own brand. And he also illustrates for the Frankfurter Allgemeine Zeitung, a wellknown german Newspaper. All this from a distance. Personally he joined last 201o for a promotional story for VW:

I wonder what he thinks of this today … 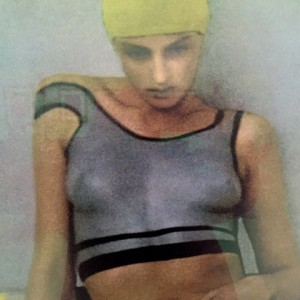 It was the time of the flower people, the hippies, freedom and peace. Sarah Moon studied art in Paris and modeled until...
Copyright 2014 Ruth Schalk
Back to top