Sarah Moon – in the Mood now and then 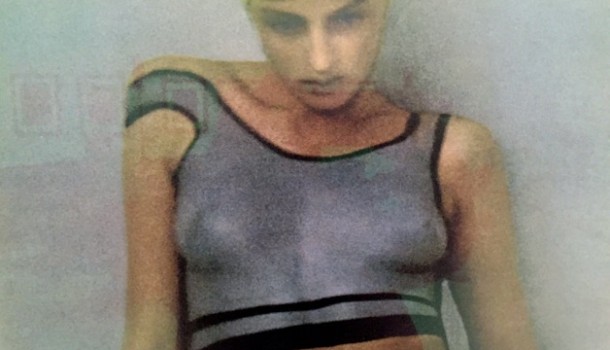 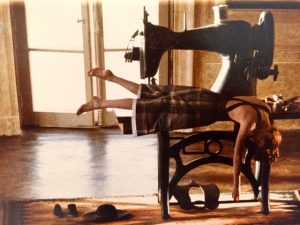 It was the time of the flower people, the hippies, freedom and peace. Sarah Moon studied art in Paris and modeled until she was asked to replace a photographer 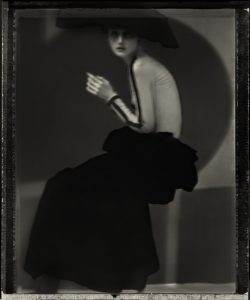 who had failed. Just over her mid-twenties she jumped from the catwalk behind the camera and remains. In 1968, she photographed her first campaign for Cacharel and caught an positive eye. Now she also creates campaigns and plans photo shoots for houses such as Dior, Chanel, Comme des Garçons, Issey Miyake and Valentino. She started her narrative photos, which involuntarily cause a twinkle in the eye of the viewer. The changing techniques she 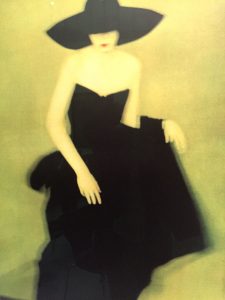 adapted flexible, but she never adapted the new technology itself, rather she uses them only to get back into a “flirt with the viewer”. Sarah Moon is just quite French. To date, she’s just a real Polaroid – fan, she says. She plays with fashion and the poses until she is satisfied, and then she pulls the trigger. All fashion photos she snaps in the studio. In 1972, she even allowed to take pictures as the first woman for the coveted Pirelli calendar. 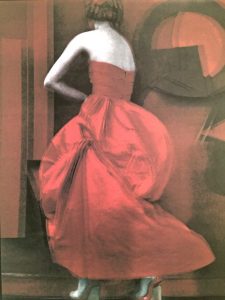 neck completely, for the presentation of grace. With the many beautiful back views the artist focussed on the form, not on the model. In the Mid-80s, after the death of her longtime assistant and mentor Mike Yavel, Moon terminated her cooperation with Cacharel. She also left the intensive fashion photography aside, turns away from the comercial work and reinvents herself all over again. Her recordings became minimalist and show women full of grace and elegance. Now she begins to dissolve the straight lines, taking back more and more the focus and blurs time and space. “Sarah Moon unsettles the viewer“, explain the two curators Ingo Taubhorn and Brigitte Woischnik in advance. “She throws the viewer out of the room of the parent identity right into the time of antagonism and chaotic difference.“ 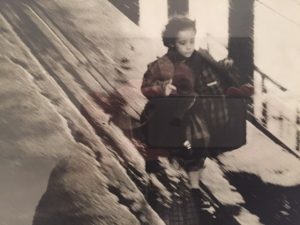 The photographer begins to film more and more, telling stories, like that of the small, poor girl from a fairy tale by Hans–Christan Anderson. The little one unsuccessfully tried to sell matches on the street on Christmas Eve. 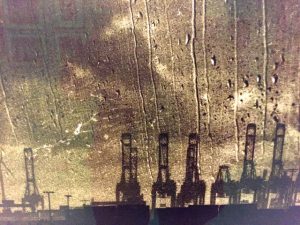 Moon connects this story with the decline of a circus. She shooted short films and documentaries, whatever she liked, for example about her friend Henri Cartier-Bresson and Lillian Bassman and thus creates her own photographic and filmic work, completely independent of commissioned works. In Hamburg she photographed the harbor. This area she particularly likes and she will return sometimes, she said.

The House of Photography in Hamburg presents also these artistic “footprints” of the photographer. 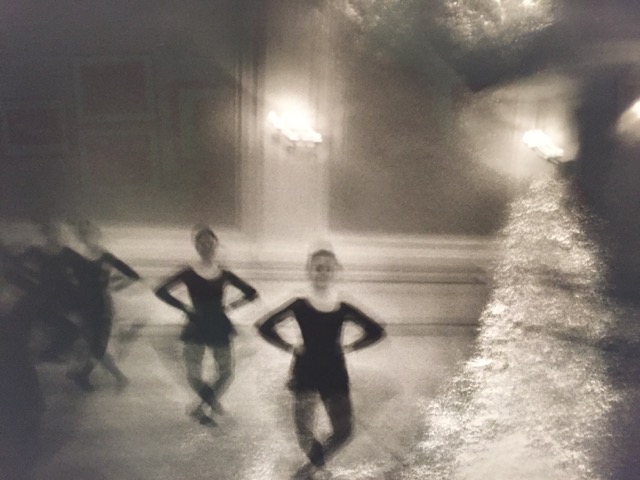 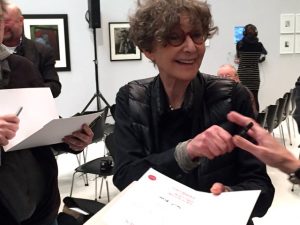 who was mainly known for her advertising shots for Cacharel and other well-known fashion labels.

A retrospective as extensive as they present it in the Deichtorhallen now is so far unique in the world.

Sarah Moon retrospective “now and then” to be seen in the Deichtorhallen in Hamburg from November 27th.  2015 till February 21st. 2016 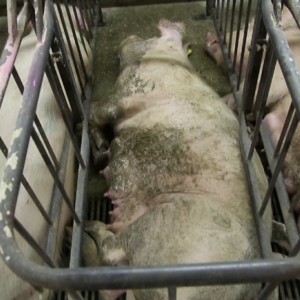 "The" pig-life " at Mr. Straathof's farm is still bad, but now no longer quite as bad", remarked Mathias Fangohr, from the office...
Copyright 2014 Ruth Schalk
Back to top