Please, look at this 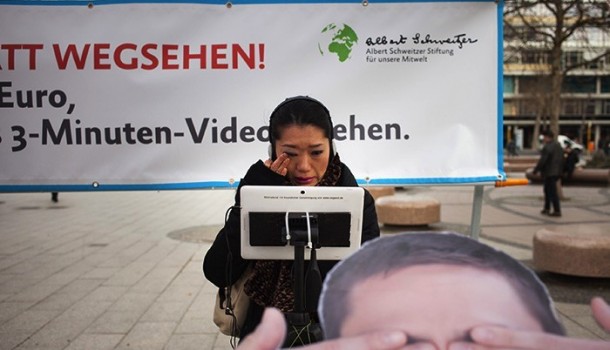 and also if you only do it in short, I would be happy!

About 800 million animals are used each year in Germany. The bulk of the slaughtery in Germany and in many other countries as well, runs from cruel to the animals. This can only be changed if the attitude to animals will change completely! The legislator arranges an ethically ethically slaughter, which runs for the animals without pain, fear and torture. For these conditions change, it must be in all slaughterhouses a video surveillance. A real alternative for cattle, which is already implemented, the bullet shot in the pasture, see the article “slaughter”.

Check out the video in Animal Rights Watch what happens to cattle:

what happens to the pigs:

In this “butchery” both conventional and organic slaughtering carried out. The actual slaughter process does not differ. There is no separate ecological guidelines in accordance with EC regulations battle.
60 million pigs die annually in Germany slaughterhouses. About 20 million of them end up in the garbage, because the meat is simply no longer valued.

The Albert Schweitzer Foundation started a streetcampaign to inform:

In five German cities they were going to let an exceptional action about abuses in German slaughterhouses: We offered passers-by one EUR if they had the courage to watch a three-minute film about the slaughtery of cattle or pigs. For the provision of the battle shots, thank you very much Kilian Dreißig! 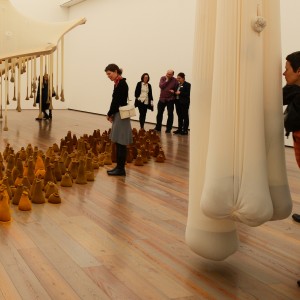 Attack on the nose! Not as before only with fragrance, such as the extra designed odor brands for the car industry:...
Copyright 2014 Ruth Schalk
Back to top